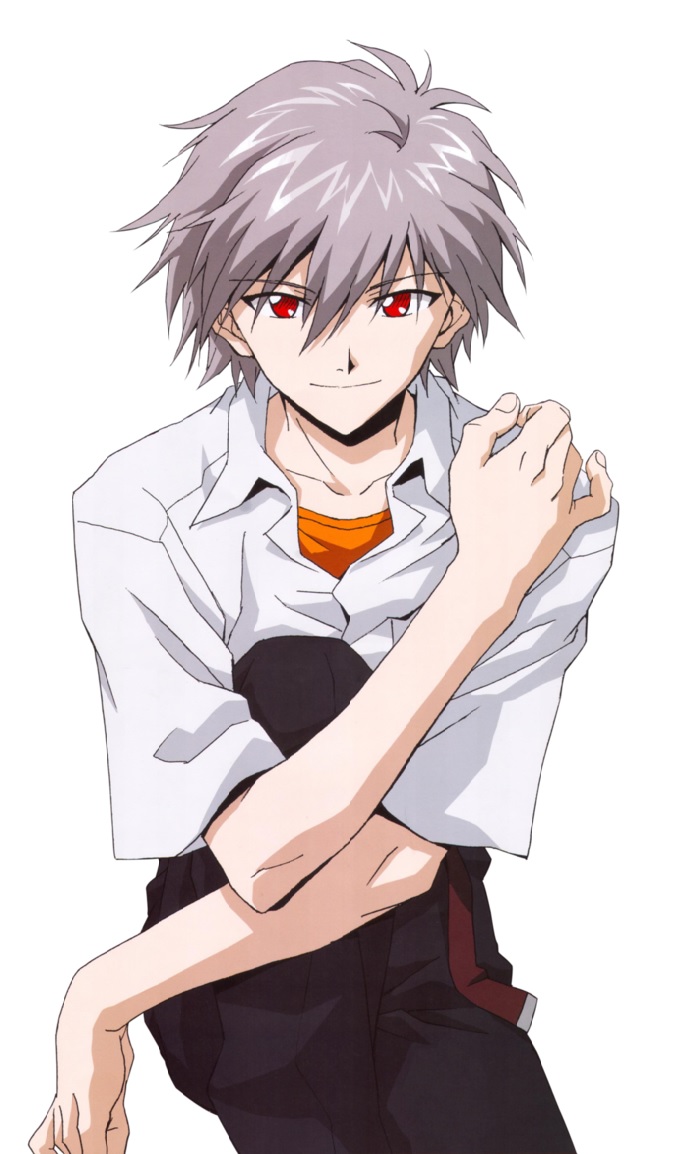 Suggested by iKnowledge Nagisa Kaworu has now entered the fray. He’s got a pretty tough mech unit at the ready and shouldn’t be underestimated here. At the same time, he does make for an easy target and Ironman is no stranger to using robotic suits. His speed will be enough to land solid blows on Nagisa throughout. Nagisa may have the edge in terms of offensive firepower, but it won’t be enough here. Ironman wins.