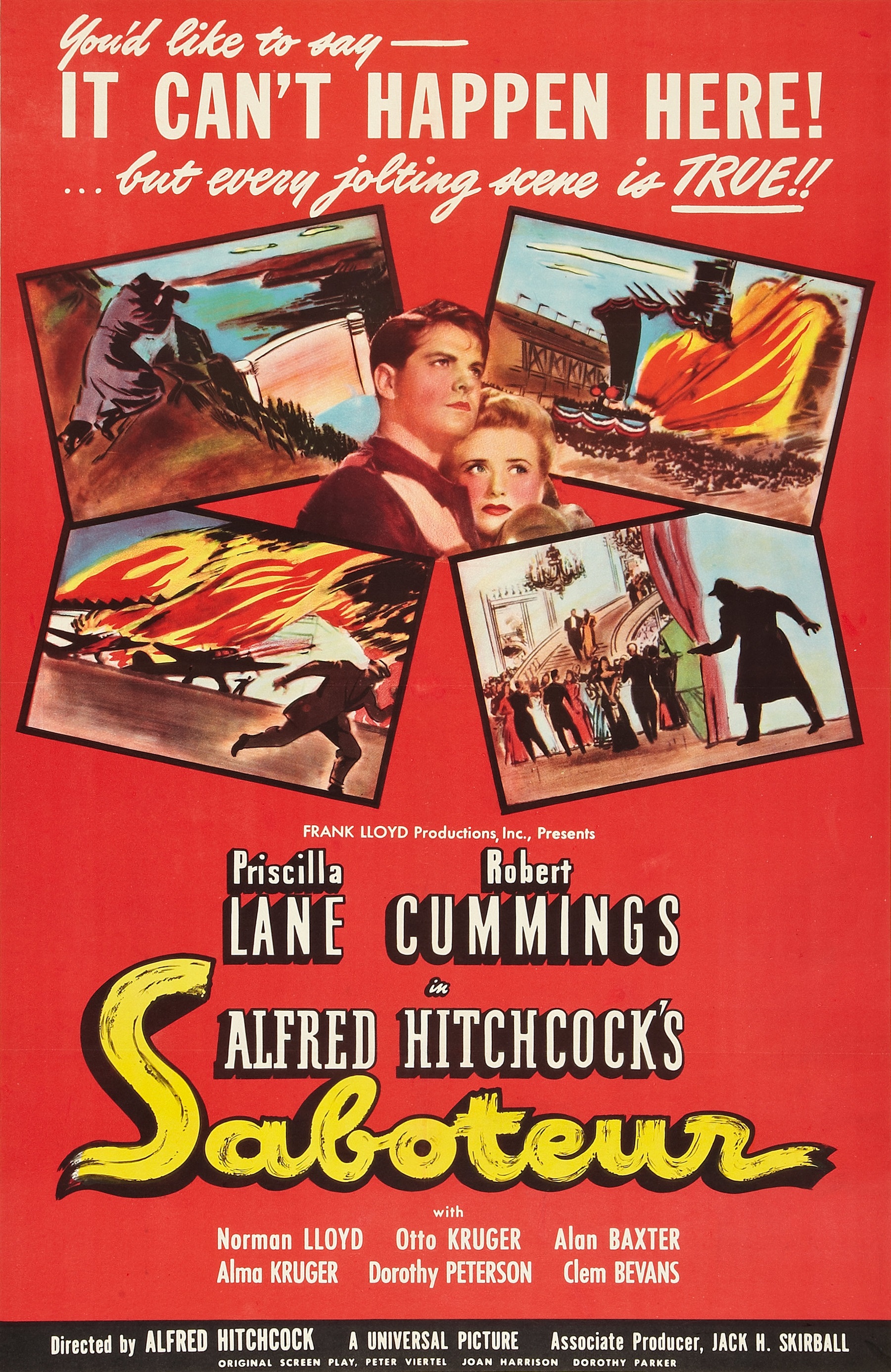 It’s time for a film that I saw quite a while ago so it’s about time I did the review. It’s an engaging thriller with a lot of fun characters and a good conspiracy angle. It will definitely hold your attention from start to finish. The film feels short while you’re watching it but the length is on point.

The movie starts out with a few guys at an army base ready for another day. Barry bumps into a rather ill mannered guy named Fry who doesn’t seem to want to be here. Barry doesn’t think much of it but then a fire breaks out. Fry hands Barry a fire extinguisher that was actually loaded with fuel. This would have been the end of Barry but his friend offered to help stop the fire and got the booby trapped device. He dies and now everyone thinks Barry is the saboteur. Barry needs to find a way to clear his name and to do that he will need to find the man named Fry. Fry conveniently escaped at the time of the explosion though and there’s no trace that he was ever here.

You could say that the majority of this film plays out like an adventure film. Barry is on the run from the world and the only hint that he has is a post card Fry dropped that references a farm somewhere. He hitches a ride and makes it over there but it’s not so easy or the film would be 30 minutes long. Lets just say that this is a global conspiracy and Fry isn’t a 1 man army. He has friends that are helping him achieve his goals and Barry finds this out the hard way.

Barry ends up getting captured and put into a tough spot more than once. What makes a lot of these adventures fun though is that the dialogue is really good here. This shouldn’t come as any surprise to you but the script is on point and it helps to enhance the pacing. The characters have fairly layered discussions on the situation. Barry questions why they are even doing this a few times. The villains say they can’t stand the U.S. but as Barry points out, they’ve done rather well for themselves in the country.

I wouldn’t say any of the villains are particularly memorable as far as their names go aside from Fry, but I did like the owner of the ranch a lot. He was really smooth with getting Barry to drop his guard down. He acts nice enough and even has his kid around despite being ready to take Barry out at any moment. Even his maid has a gun at the ready. See, a lot of the villains in this film have a good amount of political influence and have positions aside from being mobsters. It’s part of what makes them hard to stop like in the party scene near the end.

It’s hard for people to believe that these guys are spies. It’s also a hard sell to believe some random person you’ve never met before over people you have lived and chatted with for decades. Barry only has one ally and I hesitate to call her that. Early on in the film he ends up heading to a shack where a blind man allows him entry. They get along pretty well and the guy figures out what secrets Barry is hiding very quickly. He’s without a doubt one of the best characters in the film.

His niece Patricia is not quite as reasonable. She just wants to arrest Barry at any cost and doesn’t believe him one bit. Now, it’s fine that she’s skeptical, it’s not a story that just anyone would buy. It’s all quite incredible but then she shouldn’t lie about it. Be straight with her uncle that she doesn’t believe Barry or let him go but pretending to take him to the locksmith and going to the police instead is pretty fishy.

Now, the uncle’s lock picking friends turned out to be a little dicey as well but leave that for Barry to figure out. Instead it takes a lot longer to get to the destination and gets risky. Right through to the end Patricia is still making calls. I’d give her more props for being heroic if she handled things differently but as it is she just gets in the way. By the time she weakens and joins Barry for good it feels like it’s a little late in the game.

Barry’s a decent main character but I wouldn’t say he’s great either. He could have done a much better job of explaining himself. When Patricia says she’s cold he immediately uses this as an excuse to start flirting as well which just doesn’t seem like a very heroic thing to do. I’d like to see him focus more on trying to stop Fry and saving the world. He doesn’t tend to enter the situations very well prepared but fortunately luck is usually on his side.

Overall, The Saboteur is a pretty good film. The plot is interesting and the dialogue between the characters is a blast. I would say the villains tended to be more interesting than the heroes though. I liked the Uncle a lot with his brief screen time though. Barry and Patricia could have been stronger but I wouldn’t say they were bad either. They just needed some kind of boost to make them better leads. If you’re up for a good spy thriller then this is definitely a solid one to check out.