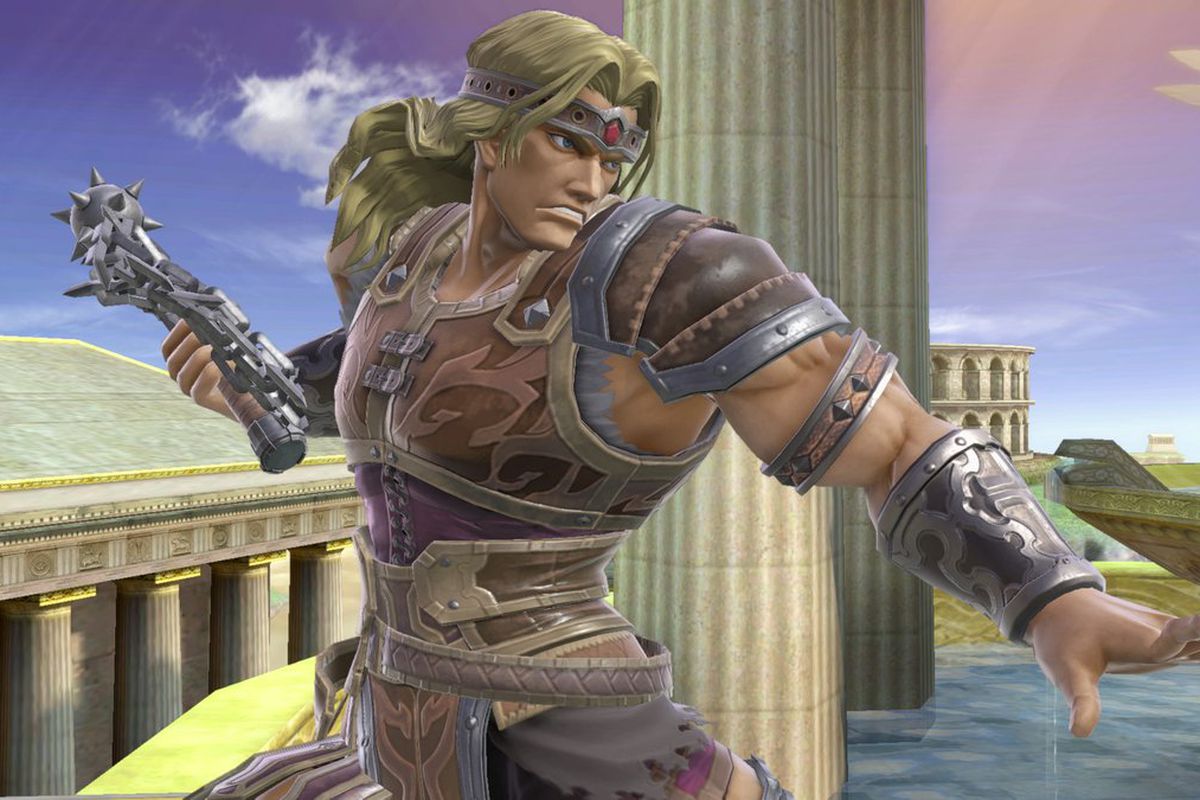 Suggested by Sonic Jin Kariya is a powerful member of the Bount who even had the upper hand on Ichigo at one point. Due to that, it’s hard to see Simon really being able to put any kind of fight here. His whip is a good weapon but Simon likely wouldn’t even be able to keep up with Jin’s speed at all. That will put him in an impossible situation. Jin Kariya wins.