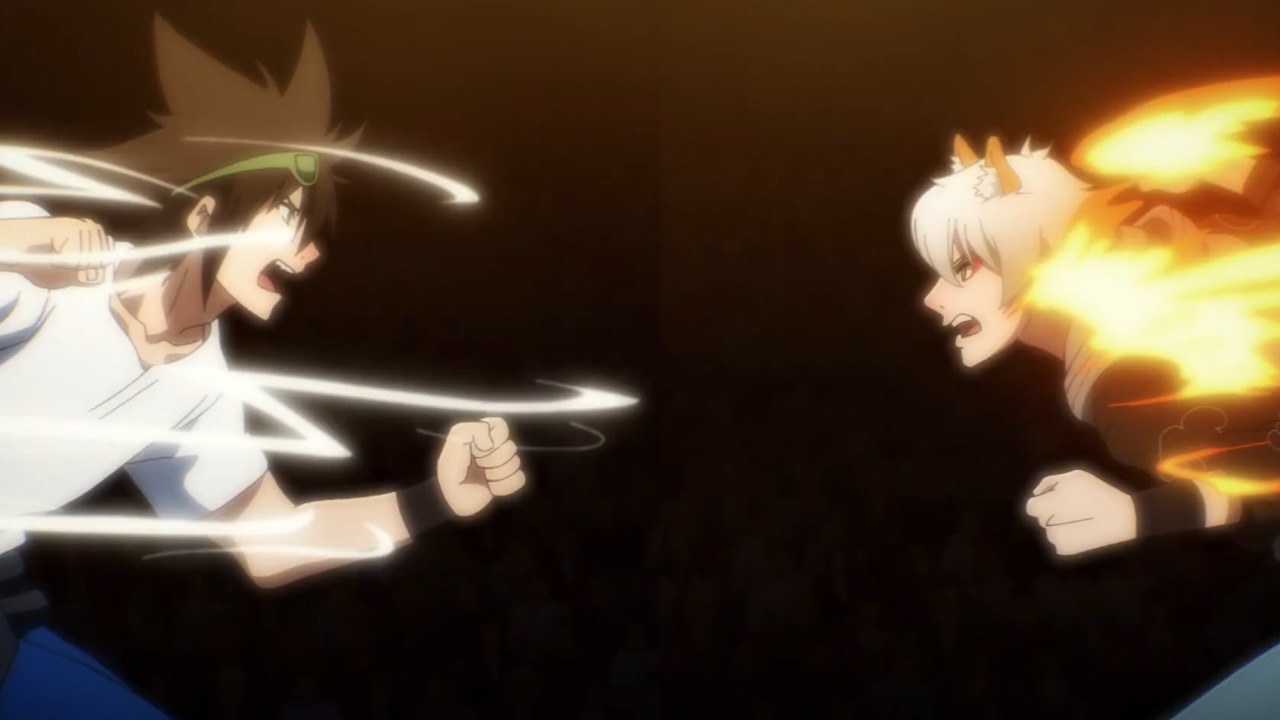 Ilpyo was my favorite character in the show but in the Webtoon he ultimately ended up falling quite hard. I’m not sure if I would even have him in my top 10 anymore. Still, he is powerful so there aren’t too many characters in the verse who could hope to defeat him. Naturally Mori is still one of those fighters though. A few quick combos would take Ilpyo down for the count. Mori Jin wins.