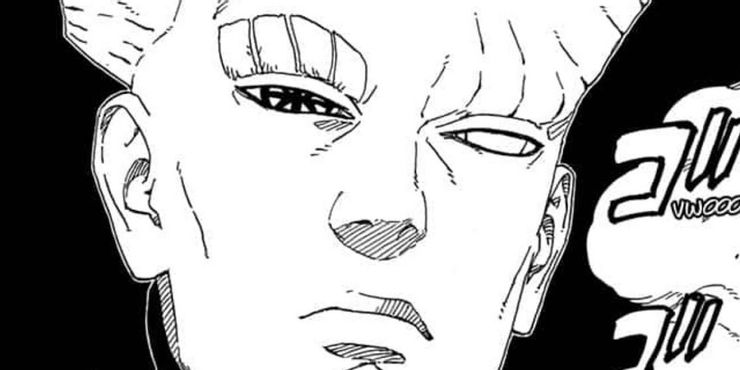 Suggested by Anonymous Isshiki Ōtsutsuki is one of the more powerful Boruto characters around. He can split the planet with ease and has enough speed to make you dizzy. Black Widow has some cool gadgets and good hand to hand moves but those can only take you so far. At the end of the day she will still be crushed by Isshiki without even having a chance to defend herself. Isshiki Ōtsutsuki wins.