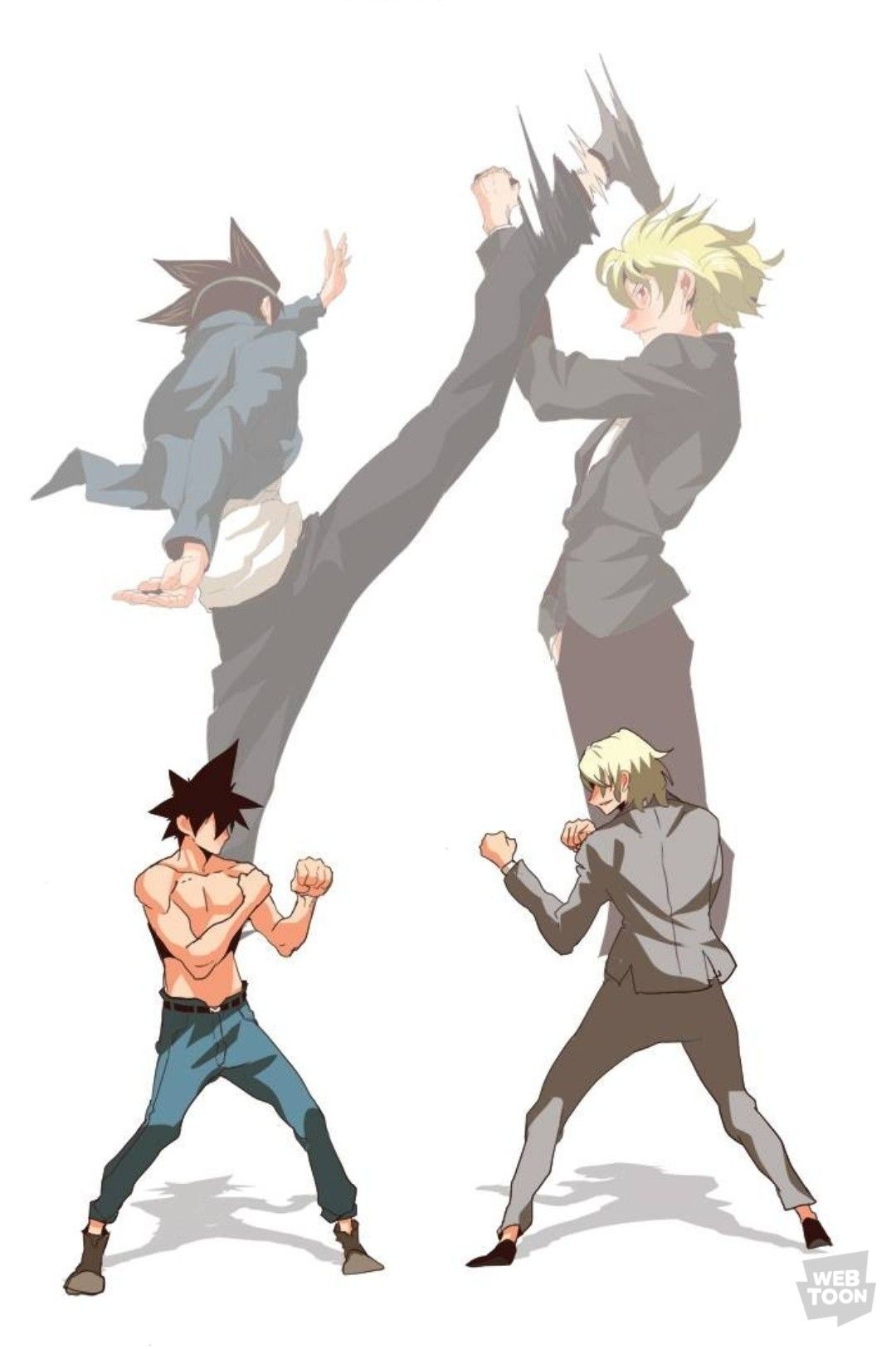 These two went at it in the very first chapter of the series. It was certainly an effective way to introduce both characters even if it would be almost 200 chapters before R would get a serious fight. He’s definitely very strong to be sure but wouldn’t be doing a whole lot against Mori. Mori’s just on a different level. Mori Jin wins.