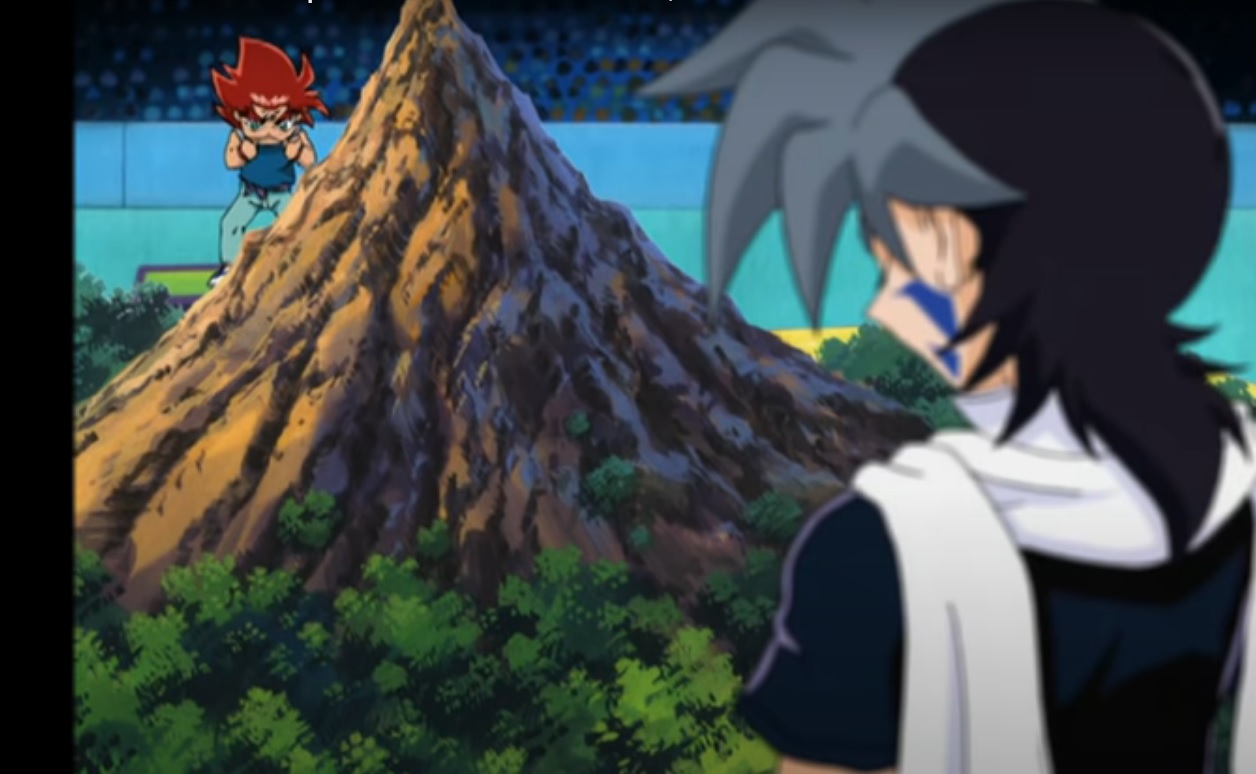 Daichi is very acrobatic and has some serious Bey skills but he won’t be defeating Kai. At the end of the day Kai wouldn’t even acknowledge him as a serious opponent in the two battles they fought. That’s a serious level of disrespect but also shows that they aren’t in the same league. If they were to fight now, the battle would be over in an instant. Kai wins.