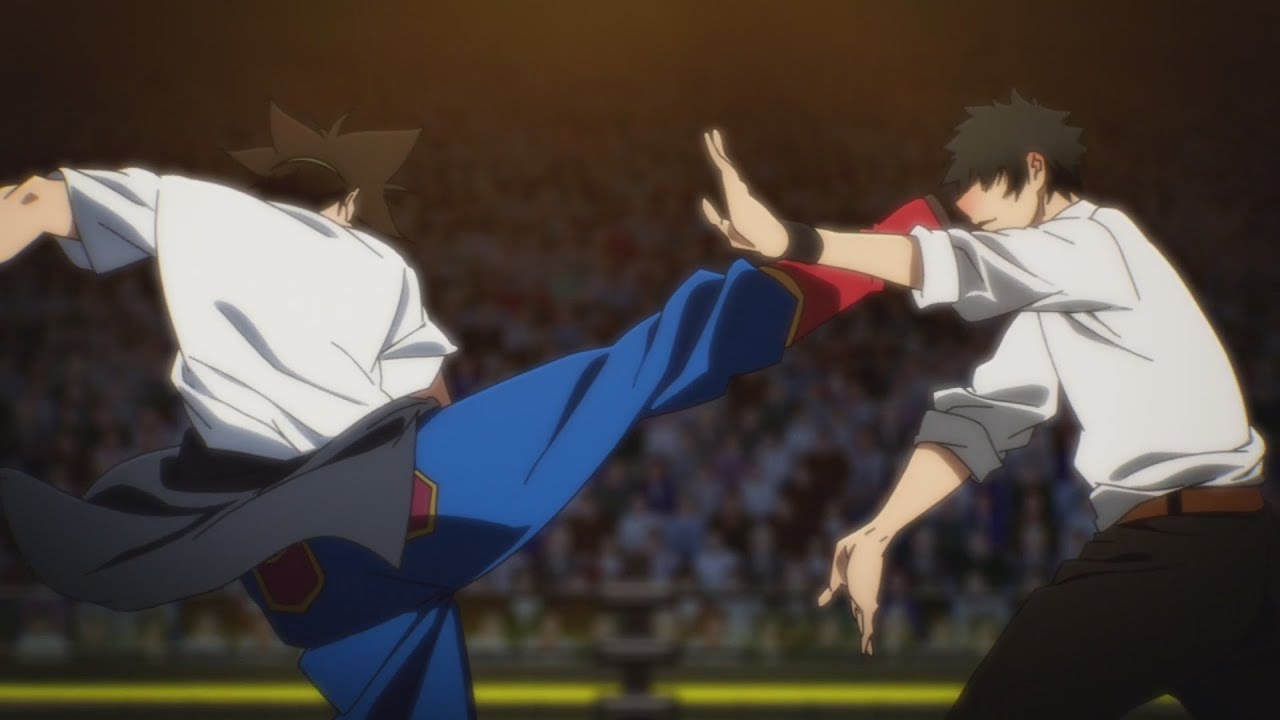 Daewi has returned but he won’t be doing anything against Mori Jin. At this point Mori is faster and stronger than Daewi. He’s always been the better fighter in terms of technique as well so that makes this a quick win. Daewi’s abilities are impressive to be sure, but they just aren’t enough for him to climb up to Mori’s level. Mori Jin wins.