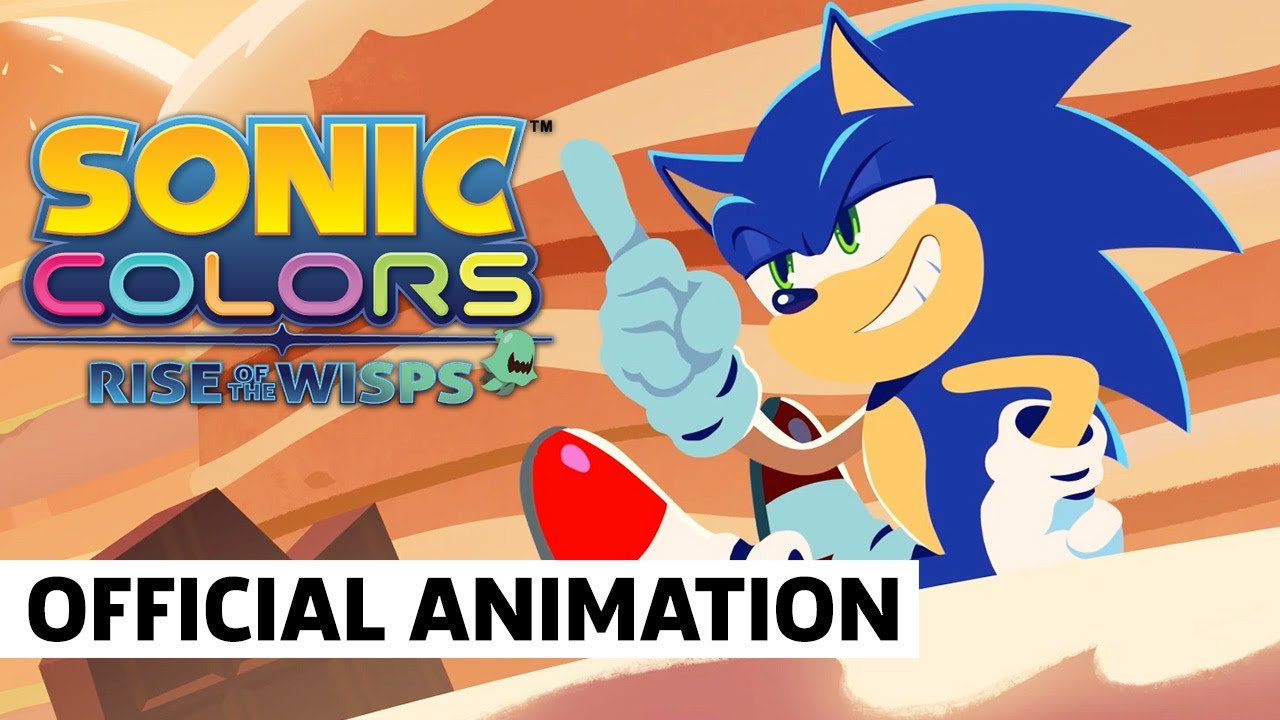 It’s always hype when Sega decides to give us a cool Sonic animated short. This one is in the Sonic Colors part of the verse. It’s a phrase I never thought I would see again. I was never a big fan of the Wisp mechanics since I much prefer to just be doing my own thing at all times with Sonic speed but if you’ve got it you might as well use it right? This special is around 10-12 minutes long and features Metal Sonic so you can’t go wrong.

The basic plot is that Eggman has his two robots: Cubot and Orbot kidnapping Wisps across the planet. Sonic and Tails decide that the mad man must be stopped. He’s already captured a lot of the Wisps across the planet so saving them all will be difficult. Additionally, Eggman has brought in his most powerful robot of all time…Metal Sonic. Can Sonic take down this robot or are the Wisps doomed?

Sonic has his signature humor which is always fun. The guy’s just a great character and even with only a few minutes to spare in the special you can tell that these guys really get the core of his character. Sonic may not like to sit around and listen to long stories but he is quick to act. Metal Sonic may be a tad faster in base but Sonic has a lot more experience in combat and uses that to his advantage.

He also has the Wisps at the ready and uses them to get a pretty good advantage in their battle. Sonic reminds us that the powers of friendship are always a mighty ally to have on your side at all times. Even at the end of the special he is looking at the big picture while Tails is beginning to panic. It’s why Sonic is always seen as such a natural leader.

Tails doesn’t look at good with the panicking but usually that is the sidekick’s role. You panic a lot which by extension makes the main hero look even better. It’s all part of the plan after all. Tails peaked in Sonic Adventure 2 Battle and since then the new continuity hasn’t used him quite as well. His gadgets always do come in handy though.

As for Metal Sonic, this is one of those versions that is more on the mindless side. I wouldn’t say he is completely mindless or anything like that but the guy is more instinct than anything else. He just wants to win and prove he is the fastest but don’t expect a lot of strategy or anything like that. Still, it is great to see him as always. He definitely gives Sonic a run for his money.

Cubot and Orbot are decent. I prefer them as Eggman’s mindless minions to some of the other iterations. Changing one of their voice boxes to the announcer’s sound effects felt very odd though. Maybe they couldn’t get the voice actor back in time for this special? That would be my guess at least but the whole announcer thing works well enough. Just watch your volume if you’re on headphones because it can be a bit on the loud side.

As for the Wisps, I’m still not much of a fan but they do end up helping when it counts which is good. It was nice to see them actually contribute and even try to free everyone before Sonic showed up. It at least meant that the Wisps were resourceful and weren’t just going to wait and be saved. Now that’s what I like to see.

The animation’s not bad. It’s definitely good for a Youtube exclusive. The colors are smooth and we get some nice speed effects. It’s going for a bit of an old school cutscene look. I like the direction it’s going in but for a full show I would definitely like to clean up the animation a bit. This special has full voice acting which is really cool so that definitely gets a thumbs up from me. 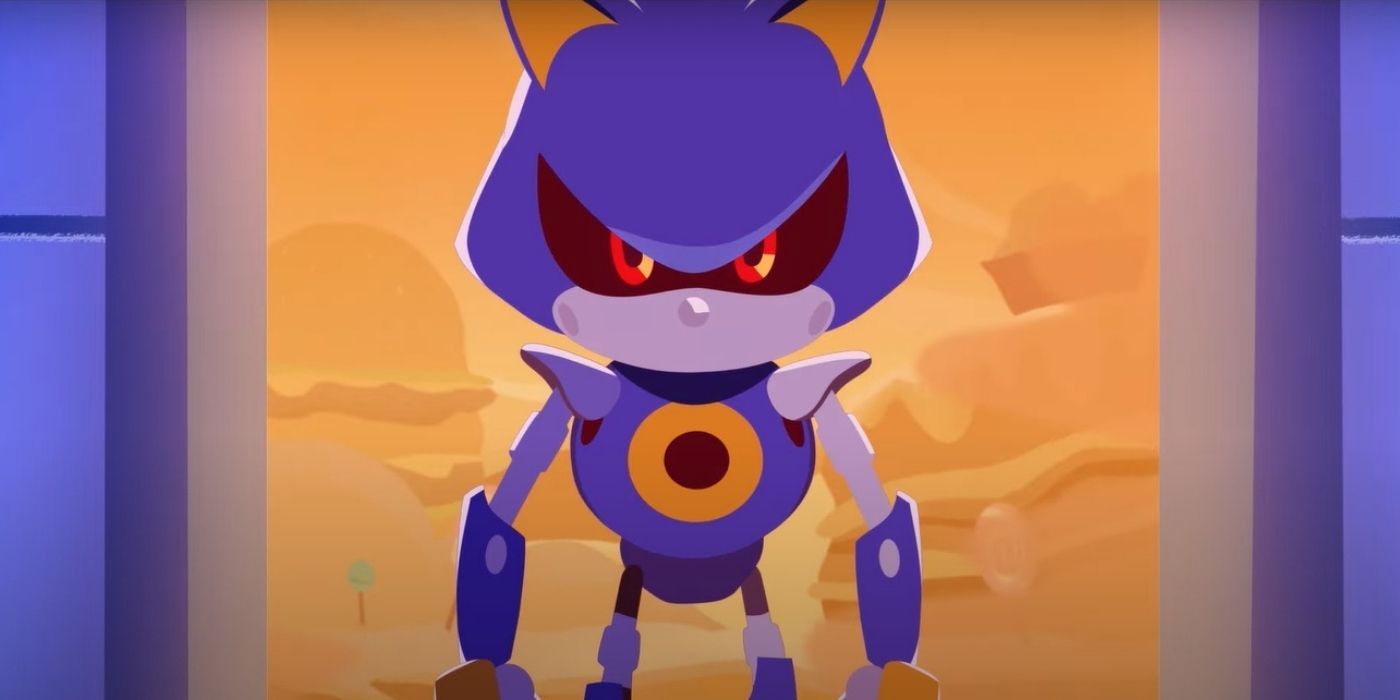 Overall, This special is under 15 minutes so there isn’t a whole lot more to talk about. It’s pretty fun and really feels like it is over in the blink of an eye. The writing is solid and most importantly, they really got Sonic’s personality across. He’s really a hero you can count on and who is always ready to have the team at his back. He isn’t trying to do things solo if it’ll put anyone in danger. It’ll be cool if we get more specials like this.