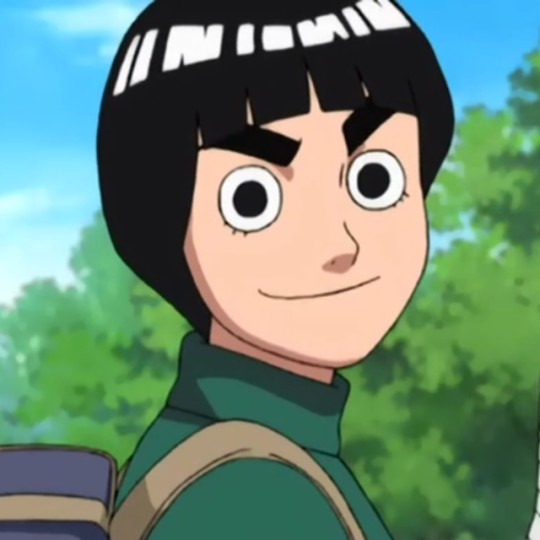 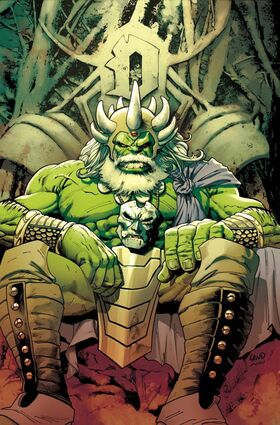 Suggested by iKnowledge In his Maestro form, the Hulk gained great abilities and became one of the stronger fighters in Marvel. His physical strength is considerable but the main issue is that he won’t be fast enough to damage Rock Lee. Rock Lee moves with incredible speeds and will always manage to be one step ahead of the guy. His kicks will also deal massive damage and the Hulk just won’t be able to get up from those blows. Rock Lee wins.

2 thoughts on “Rock Lee vs Hulk”