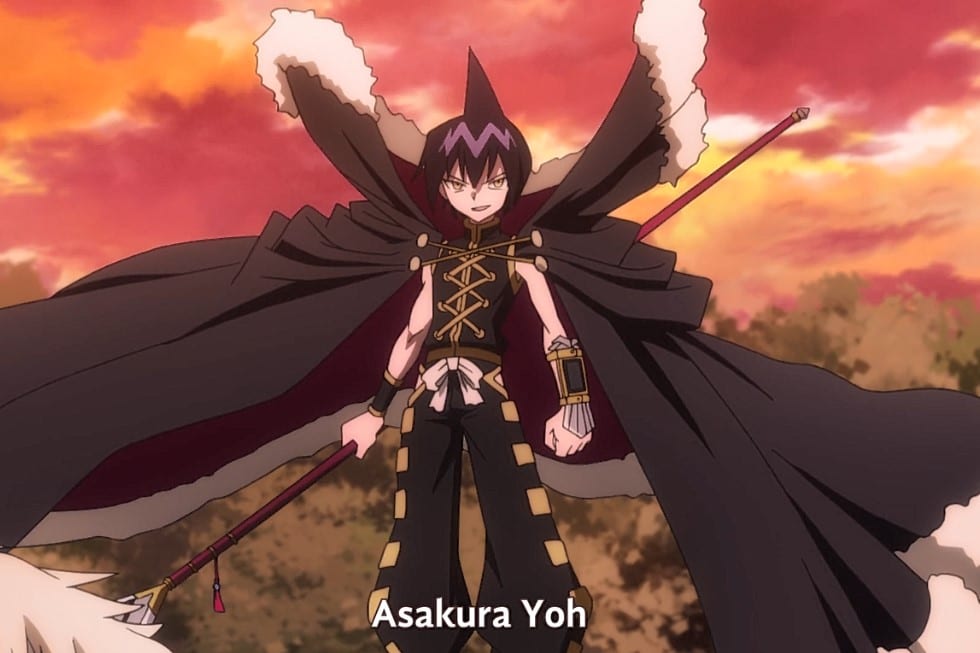 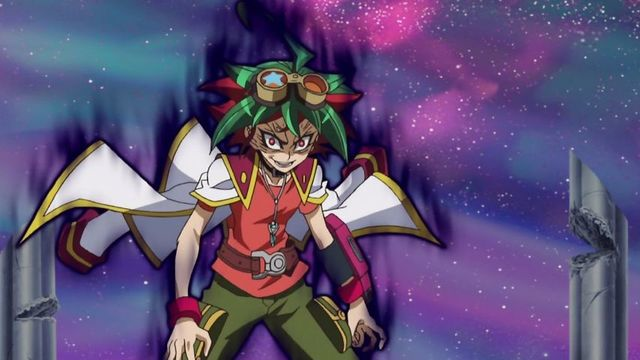 Suggested by Sonic Yuya has a ton of powerful monsters and trap cards at his disposal but those will still not be enough to defeat Ren. Ren got considerably more powerful over the years compared to how he was at the start of Shaman King. In his current mode he would be able to quickly overwhelm Yuya in close quarters combat and has enough speed to dodge any counters. Ren wins.

2 thoughts on “Ren vs Yuya”