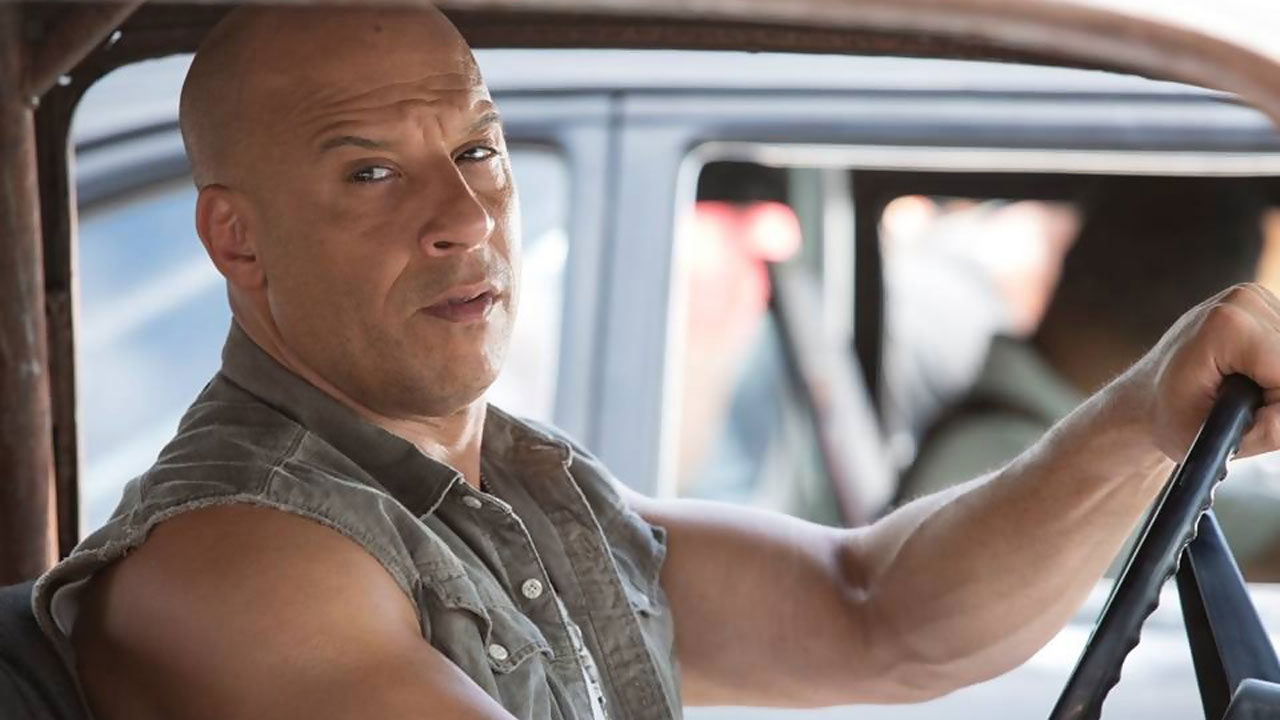 This is a tribute to Fast Five. Dominic looked good again as he was even able to stay one step ahead of Hobbs for most of the film. That takes a lot of skill and it’s more than what we have ever seen Luke show off in the past. Luke Benson has a gun but that’s about it. At the end of the day that isn’t going to do a whole lot against a guy like Dominic. Dominic has his car and it never lets him down. Dominic Toretto wins.