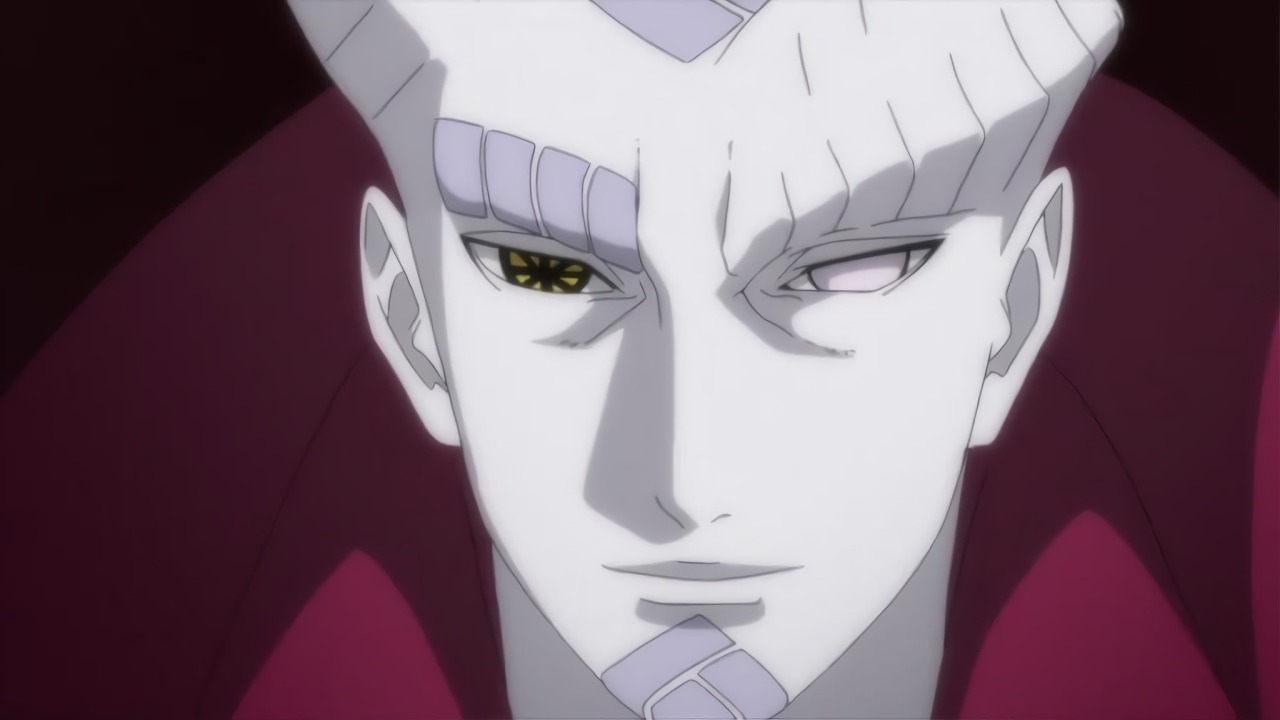 Suggested by Anonymous Killer Bee may be someone who has a tailed beast but that’s just not going to be enough in this round. Isshiki Otsutsuki was able to speed blitz Naruto with ease who is considerably more powerful than Killer Bee. No matter how you slice it, that means that Bee is completely out of his league in this one. A few shots will take him down for the count. Isshiki Otsutsuki wins.