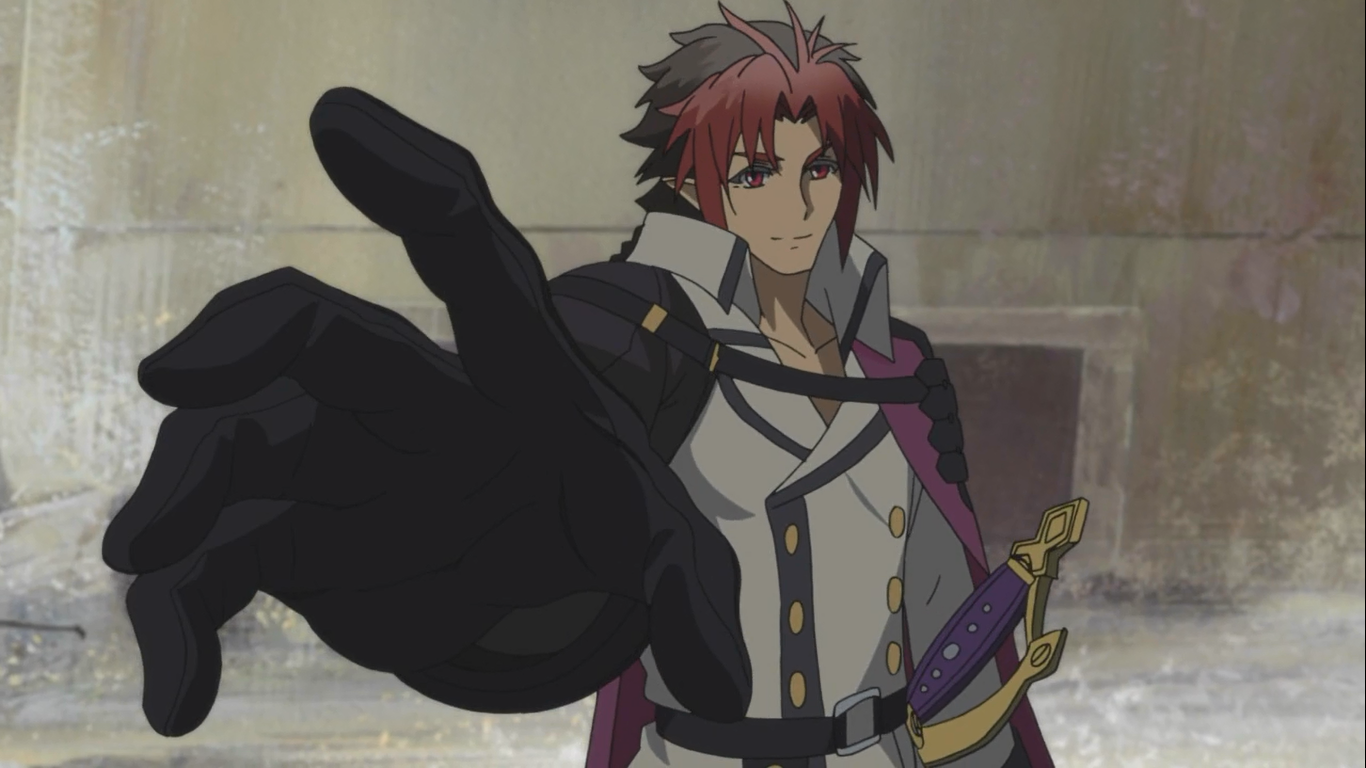 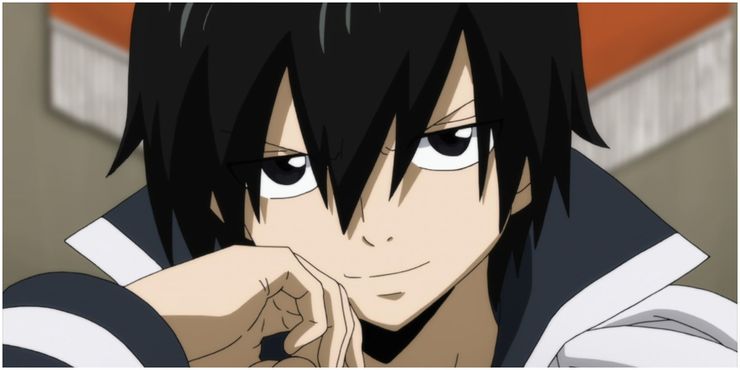 Suggested by Sonic Crowley Eusford is a powerful vampire to be sure and he has enough life force where he shouldn’t die from just being near Zeref. That said, he doesn’t have the raw abilities needed to beat him either. Zeref unlocked his awakened modes near the end of Fairy Tail and his physical abilities were enough to rival Natsu. It’s hard to see Crowley being able to damage such a fighter. Zeref wins.