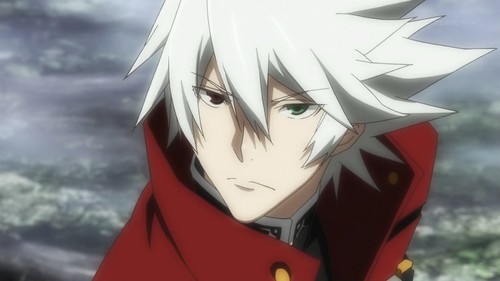 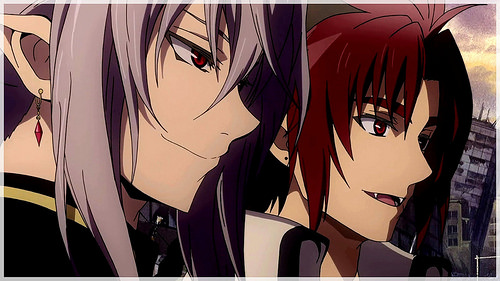 Crowley is a strong vampire and easily one of the strongest characters of his series. He has super speed and strength at his disposal which makes him tough to take out of the fight. However, Bass is superior in all respects to Crowley so I guess that’s game over for the vampire. You just can’t hope to beat the strongest being in all of media. It just simply isn’t done and one Earthbreaker could finish this. Bass wins.

Suggested by Dylan Hooton The Spinosaurus is definitely a strong dino. He was even able to overpower the T Rex back in the day. Still, he will need more than that against an opponent like Crowley. Crowley is too fast to be hit by any of Spiny’s attacks. That definitely makes this fight impossible to lose and that’s considering that I don’t believe we’ve seen Crowley’s full power yet. Crowley wins. 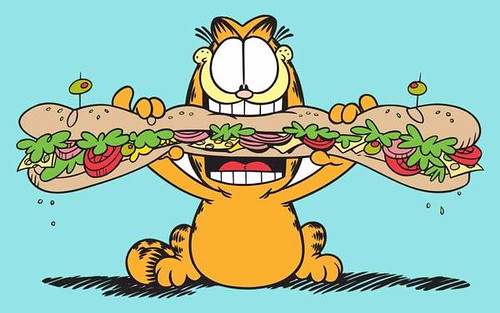 Suggested by Dylan Hooton Garfield is a nice cat. He may not always show it as he hides behind a gruff exterior but the guy certainly cares about his friends. That being said, he is not ready to go up against an enemy as powerful as Crowley. Crowley has super speed and regeneration at his disposal. He can end this match in an instant with a quick speed blitz. This is the difference between a cat and a vampire. Crowley wins.