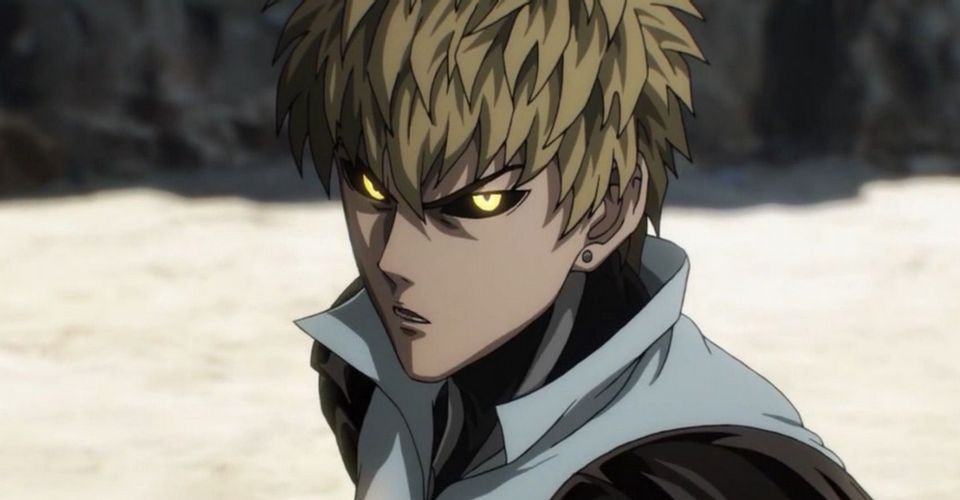 Suggested by Sonic Dialga may manipulate time itself, but what good will that be against a cyborg that is as fast as Genos? Genos can easily fire off a blast with such tremendous power that it would destroy Dialga in an instant. There just would not be any way for Dialga to shake off such a hit and that’s what is going to cost him in the long run. The difference in speed. Genos wins.