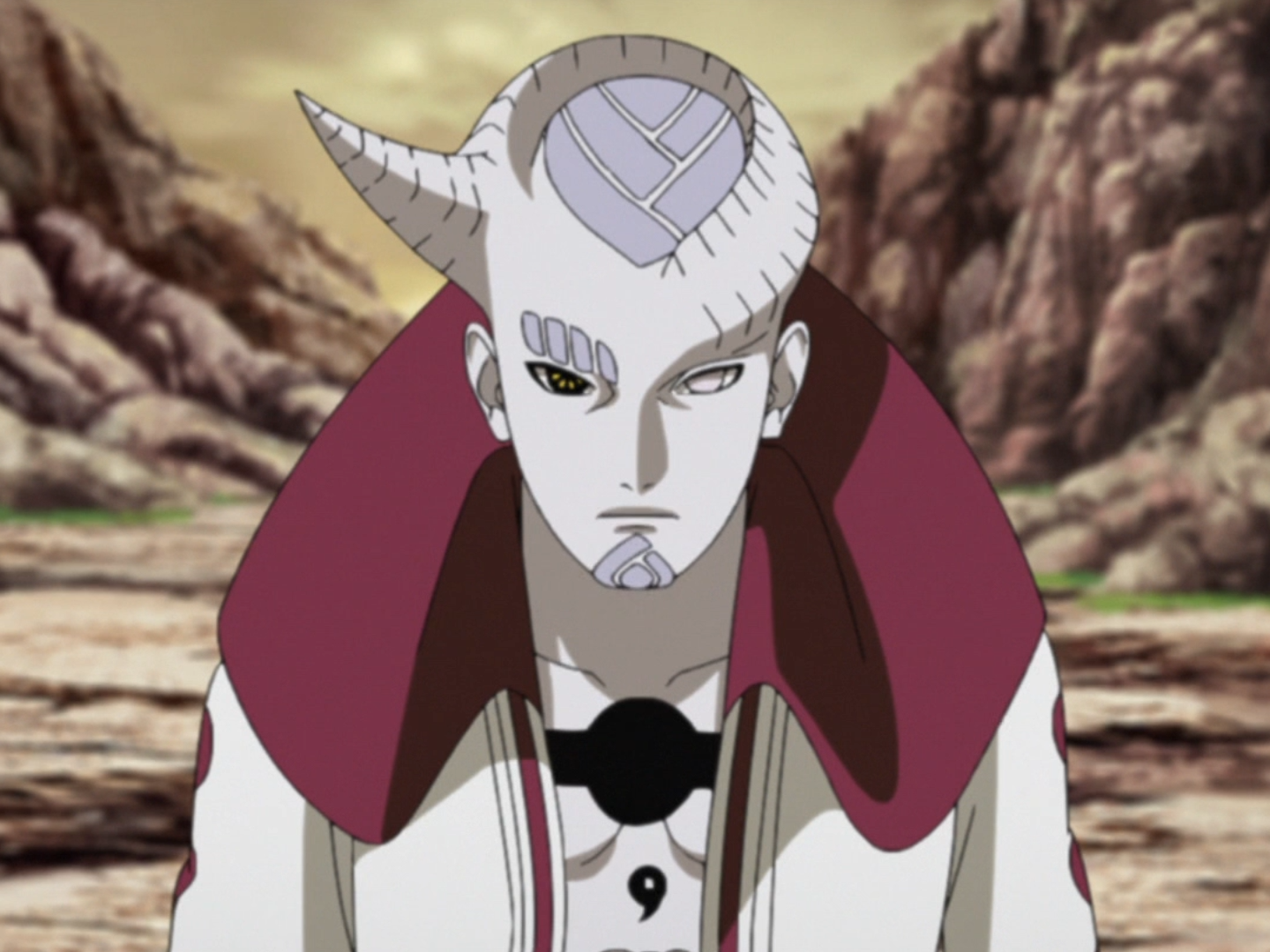 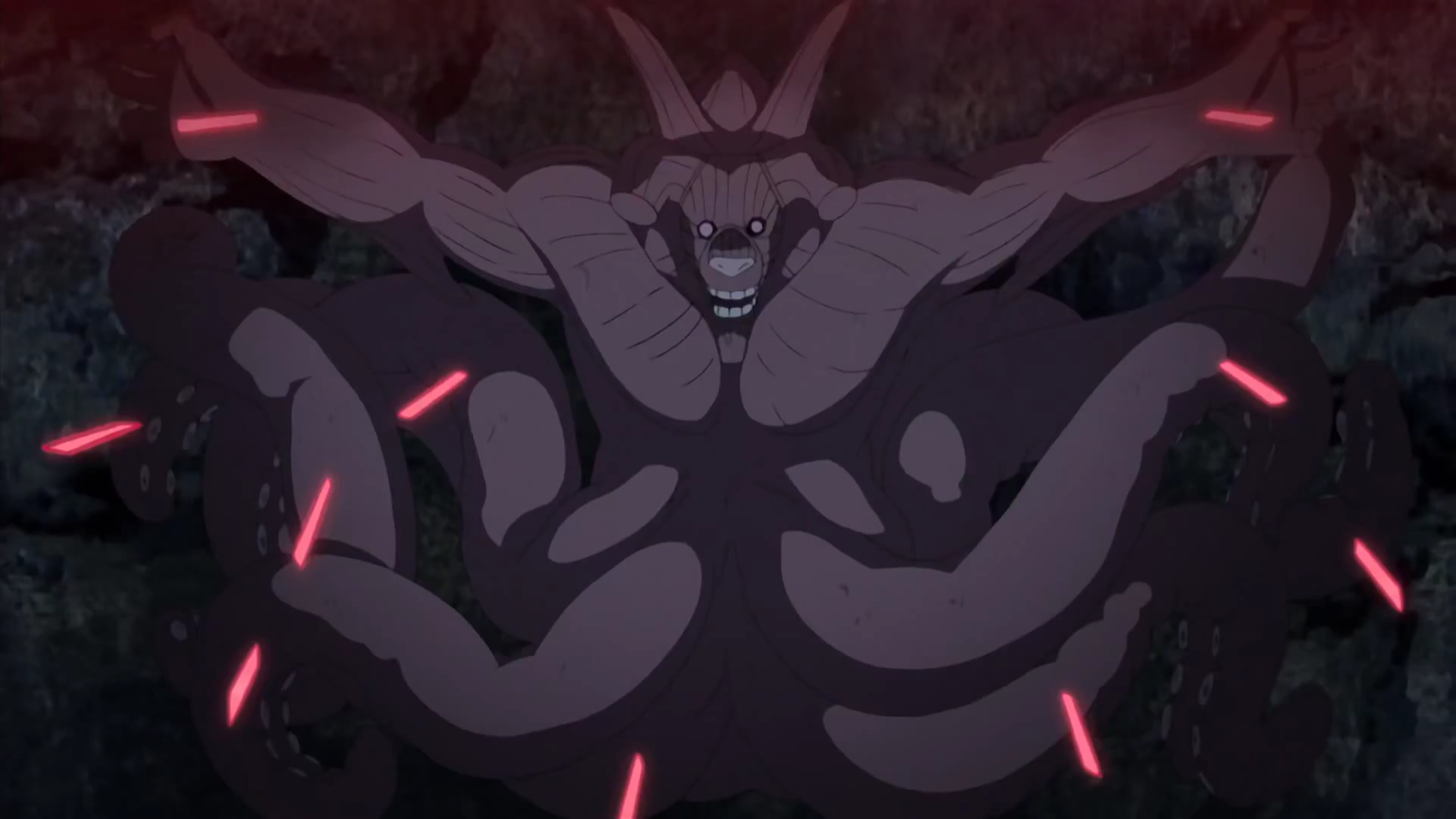 Suggested by Anonymous Isshiki is back for one more fight. This time he gets to take down the 8 Tails real quick. Gyuki is good at regeneration and deception. He just knows how to pull one over the other fighters and that’s what makes him a dangerous threat. He may not be quite as strong as Isshiki but in a way he doesn’t have to be. He’ll lose this battle and learn from it. That’s good because no matter what tricks he can try to pull, this is a fight he can’t win. Isshiki Ōtsutsuki wins.