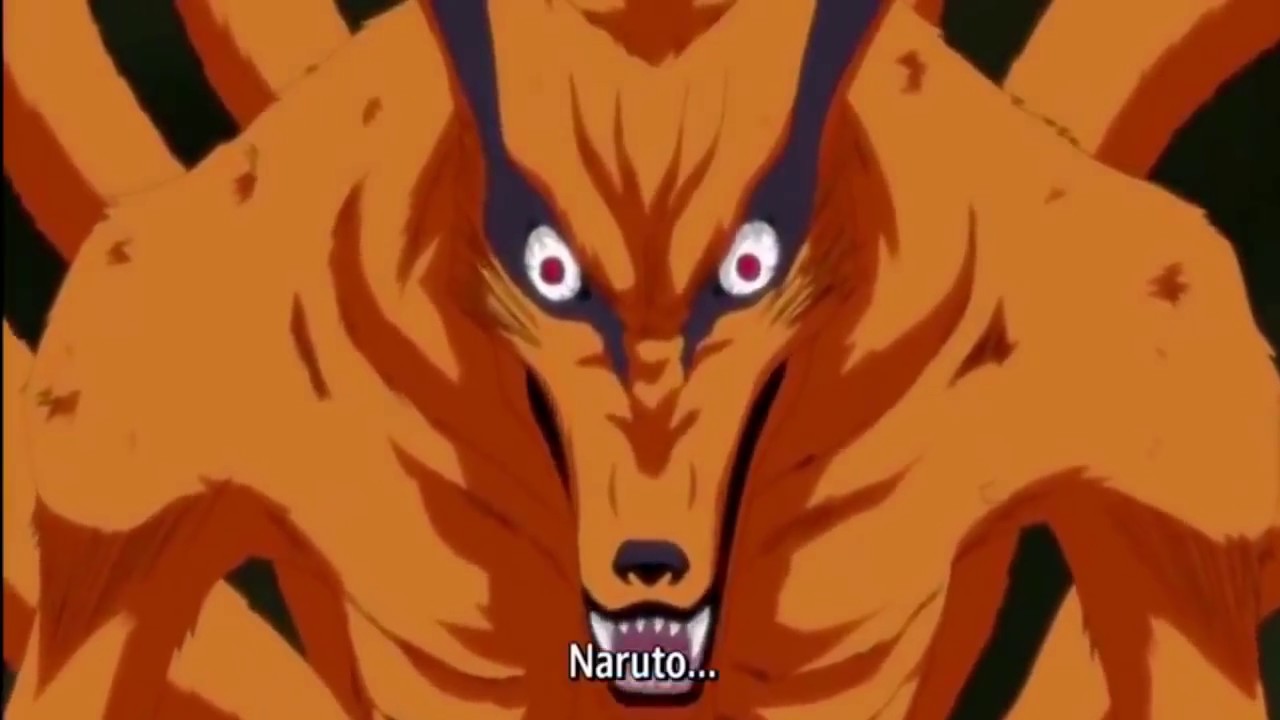 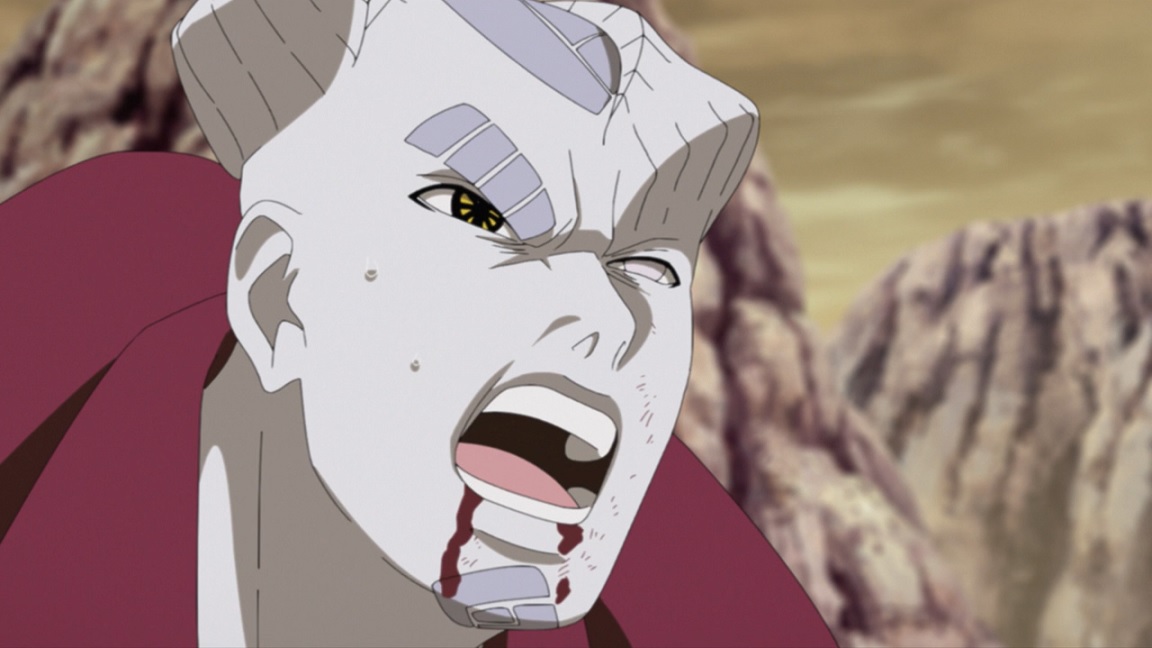 Suggested by Anonymous The Nine Tailed Fox may be able to posses Naruto’s body so he can use some of his power but he’s not operating at the same strength much like Omega Xis taking over Geo. I don’t see the Fox being able to dredge up enough power to take down Isshiki. It’s just not going to happen and with the guy as powerful and fast as he is, there is no room to make even a single mistake. The Nine Tailed Fox would need to try and take him out fast but with the guy’s regeneration that’s not in the cards. Isshiki Ōtsutsuki wins.