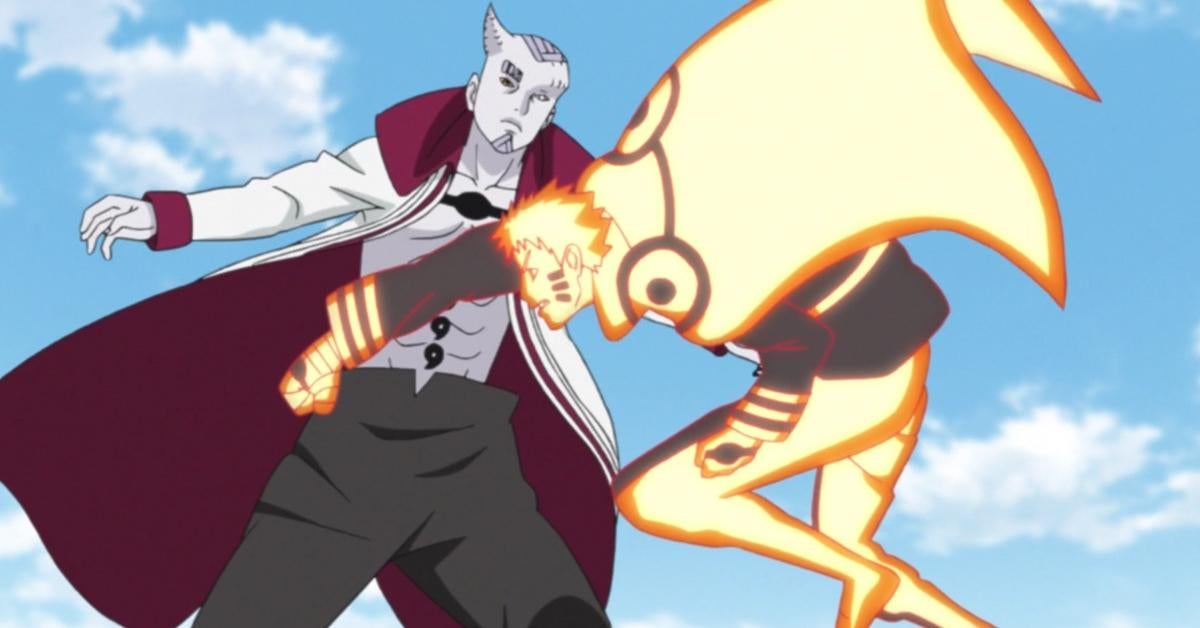 Suggested by Anonymous Isshiki Otsutsuki is a powerful foe and one of the strongest in all of Naruto without a doubt. That said, he definitely isn’t ready to deal with someone on this level. Naruto has his various super modes such as S06 and Baryon which will make quick work out of Isshiki. At this point in time it’s hard to see anyone defeating Naruto at his peak. The guy is just too crazy strong! Even Isshiki finally takes a loss here. Naruto wins.