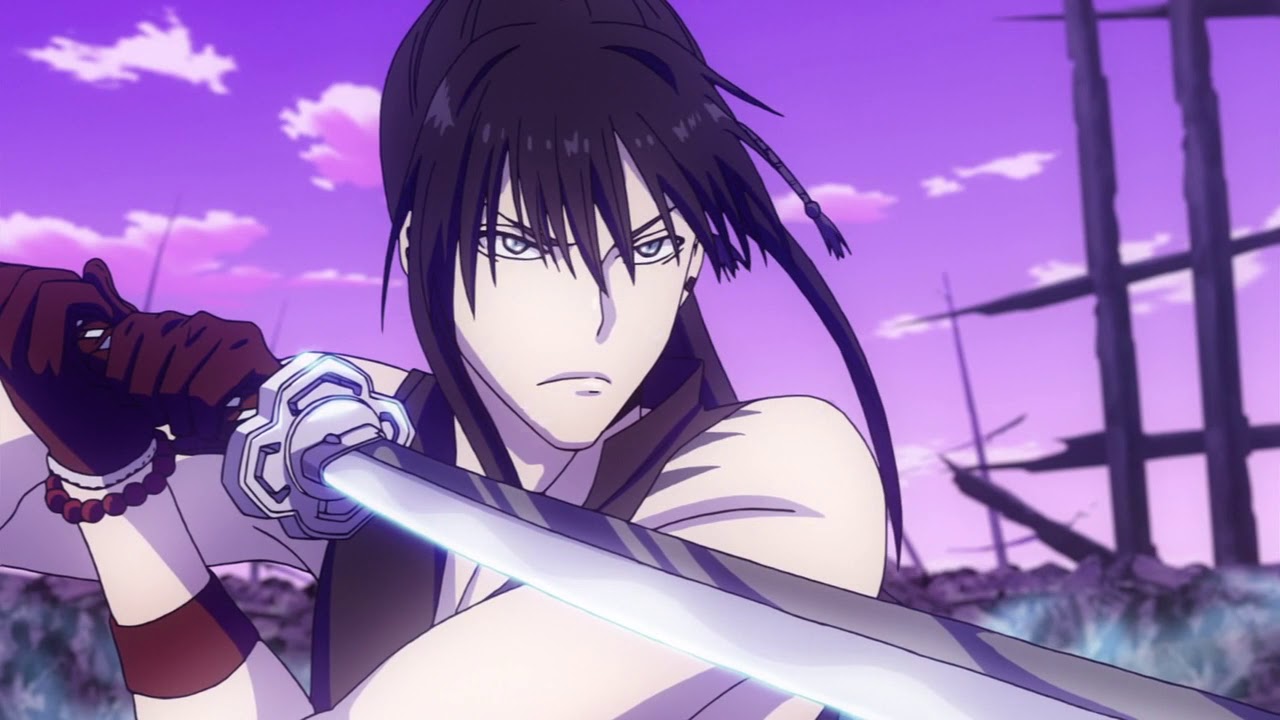 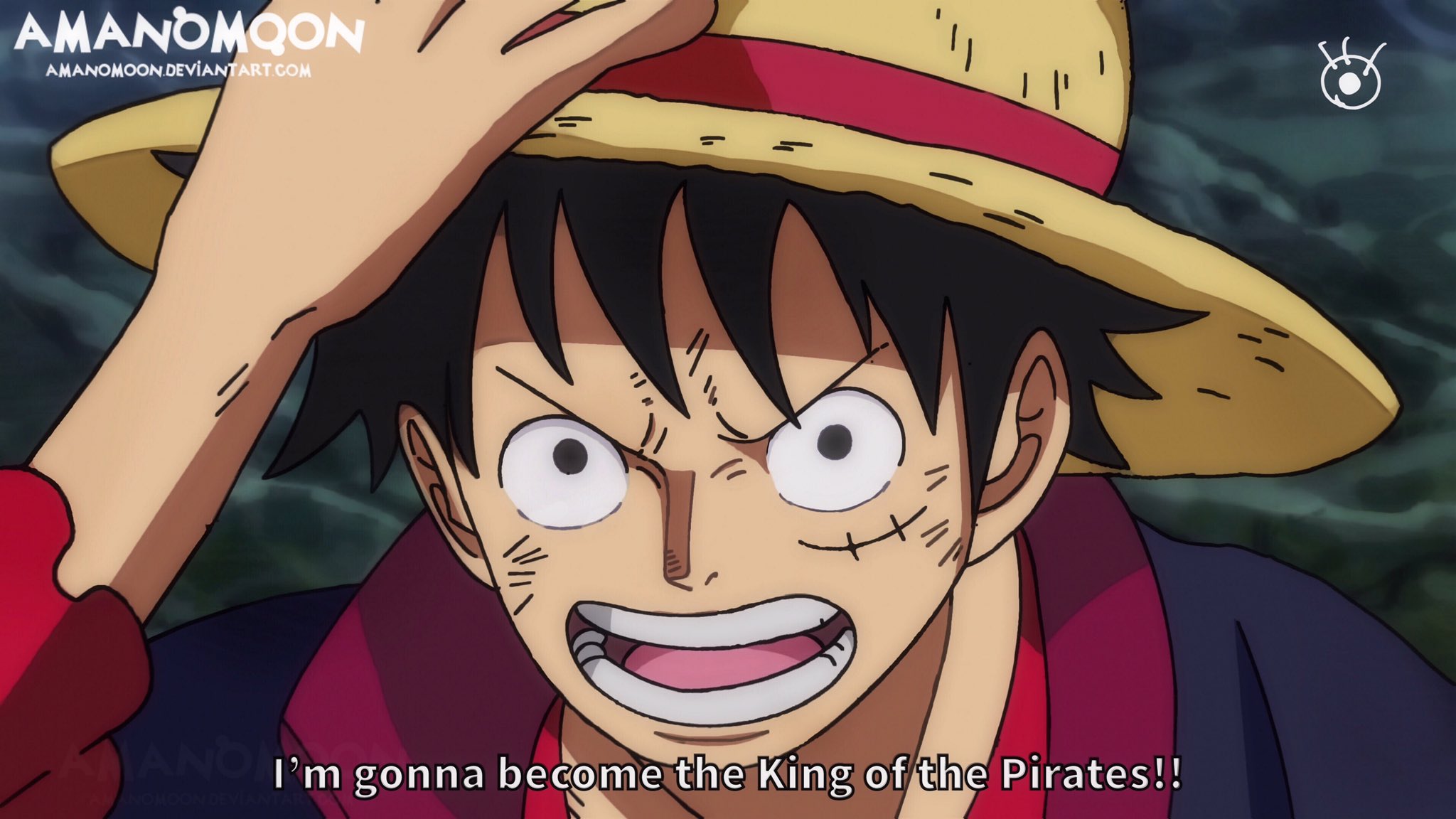 Suggested by Sonic Kanda has his sword skills but he isn’t quite ready to take on Luffy here. Luffy has his haki abilities which further amps up his impressive stats. Right now Luffy is fast enough where Kanda would just not be able to keep up with him. Mix in Luffy’s dynamic power and Kanda’s sword will quickly be snapped in two. There’s no way to counter an opponent who counters you so hard. Luffy wins.