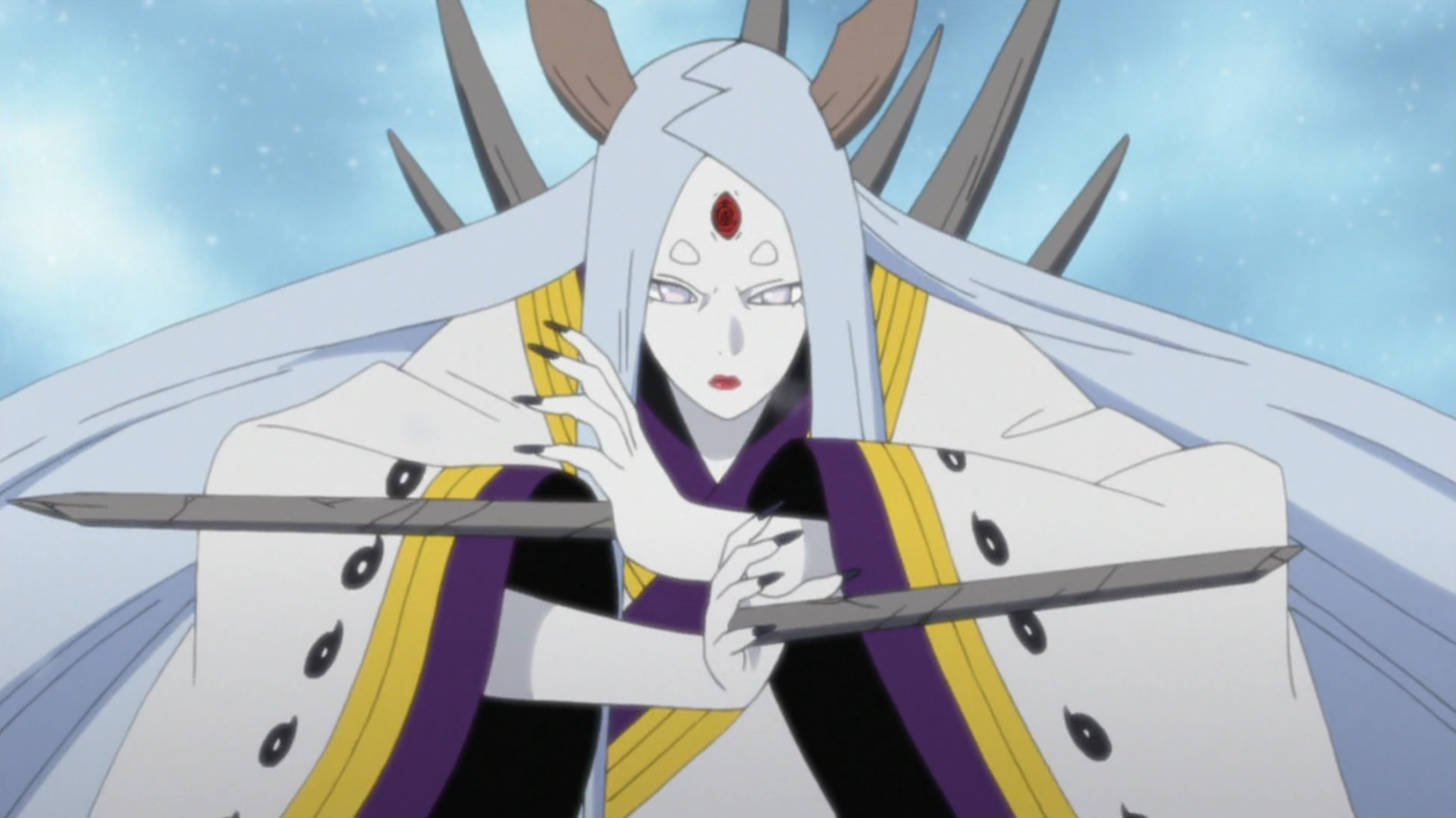 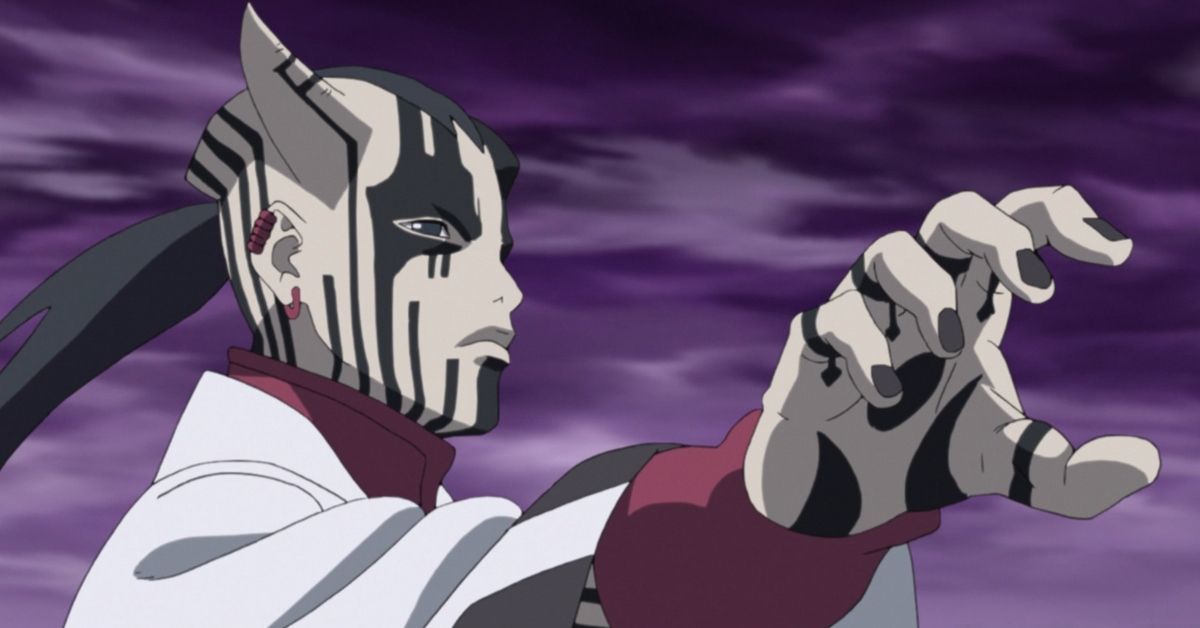 Suggested by Anonymous Isshiki Ōtsutsuki is a powerful fighter who even gave Naruto and Sasuke a run for their money. Kaguya did the same thing so this comes down to quite a few factors such as if young Naruto and Sasuke are stronger than the adult forms and if Isshiki is just stronger than Kaguya. Those are all debates in themselves but the reason I would put Isshiki above Kaguya is his mobility. He can move much quicker than she can and has displayed enough abilities needed to get past her defenses. He should win this fight. Isshiki Ōtsutsuki wins.