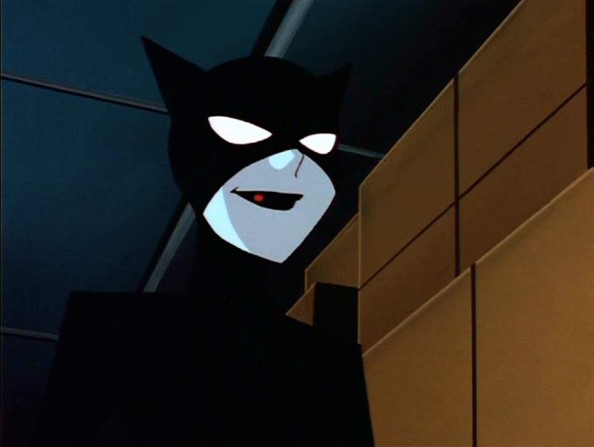 Suggested by Sonic Katniss is a very impressive archer to be sure. She can fire an arrow far more efficiently than most fighters. That said, Catwoman has a good amount of speed and solid reflexes. She won’t be getting hit and would easily dominate the fight in close quarters combat. There’s not a whole lot Katniss can do to defend herself against such an opponent. Ultimately she will be outmatched. Catwoman wins.