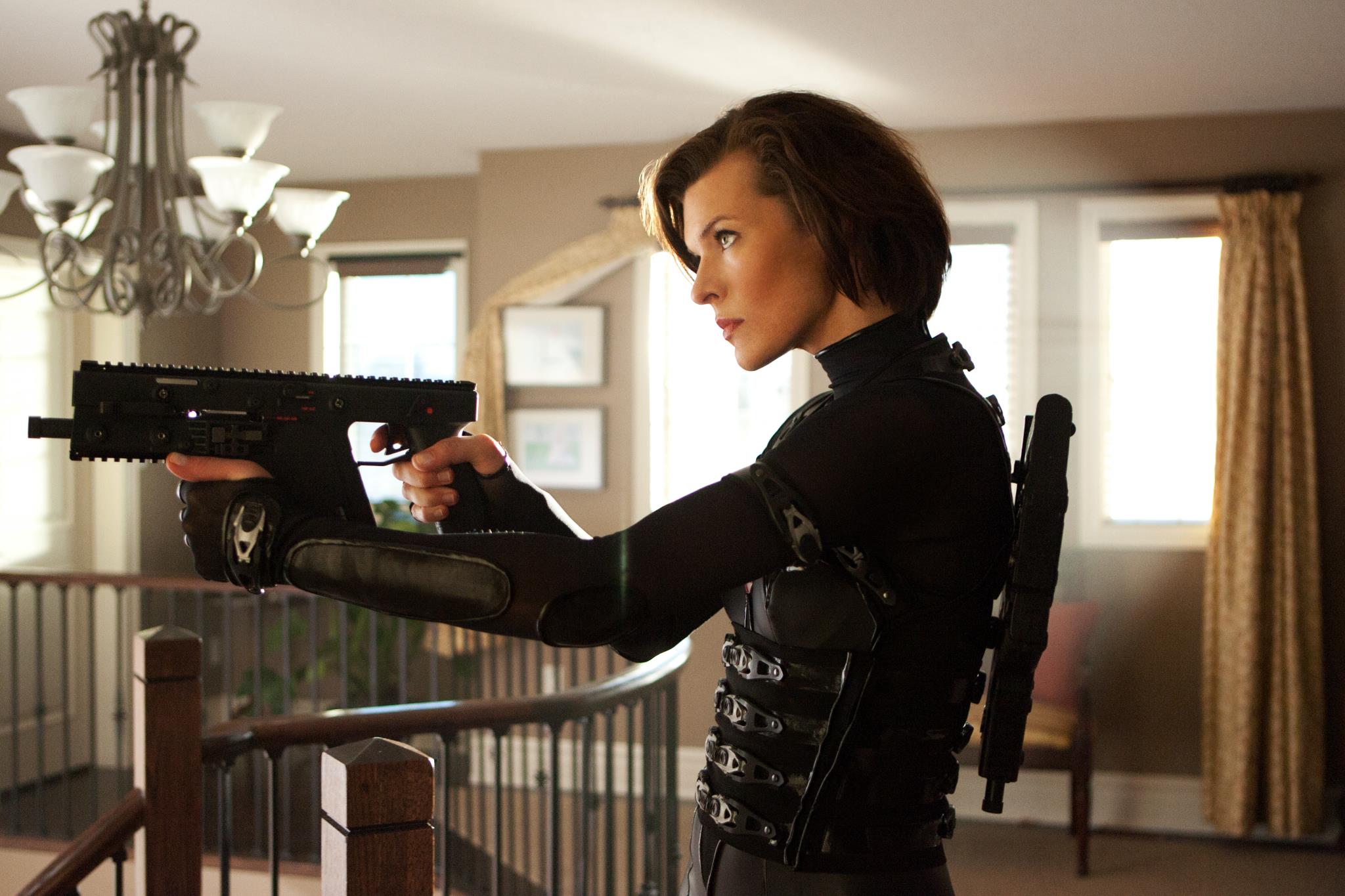 Katniss may have done well to survive the hunger games, but I don’t believe she would have had as much luck trying to survive the zombie apocalypse. Alice has done that time and time again during her zombie adventures even when she didn’t have super powers. I’d argue that even powerless she could take down Katniss quite easily. She’s simply the better trained warrior and has more combat experience to pull from. Alice wins.

This is a tribute to Divergent. Tris did a good job of adapting to the situation and getting right into the center of the action. She may not be amazing at close quarters combat, but in this round that won’t matter. Katniss has her arrows and Tris has her gun skills, but the big deciding factor here are the drones that Tris got by the end of the third film. She can block Katniss’ arrows with ease and then counter with a game ending gun shot. Katniss has no defense against her. Tris wins.

Suggested by Destroyer Nancy Drew is a great detective, but I don’t think she is quite ready to win this fight. Katniss is used to fighting in very desperate situations and is able to adapt on the fly. A single hit from her arrows will take Nancy down for the count. Even if Drew knows what Katniss will do next, she won’t be able to evade the hit. Katniss wins. 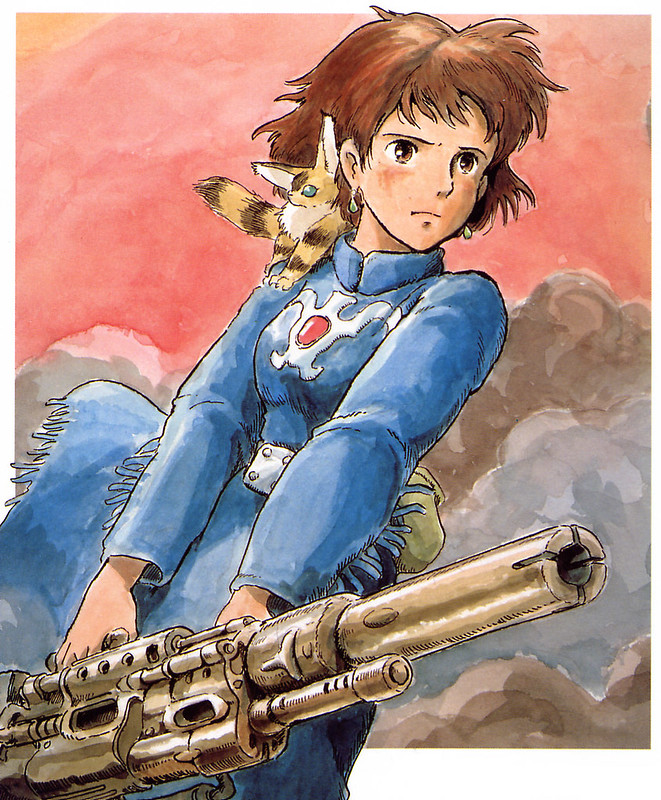 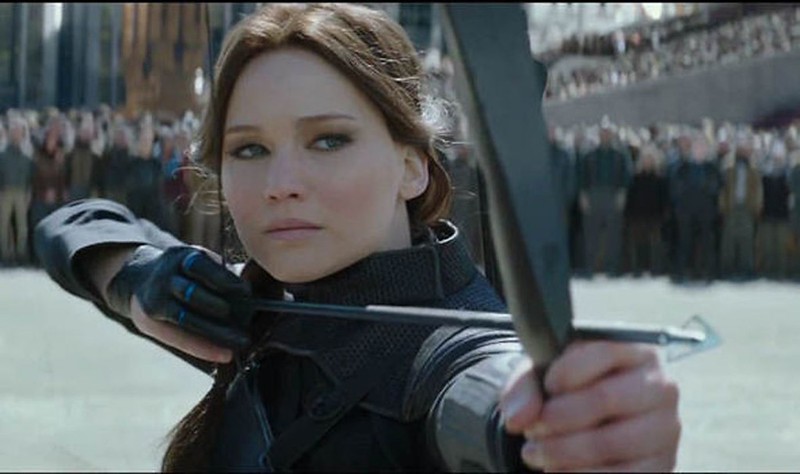 This is a tribute to the Mockingjay Part 2 and the Avengers Confidential film. It works out perfectly since Katniss loses hers while Punisher is able to take his win. Simply put, Katniss looked terrible in the final Hunger Games film as she continues to under perform and showed me why I was never a fan of the character to begin with. On the opposite side of the spectrum was the Punisher, a villain who is actually relatable and has goals that I can sympathize with. One is an excellently crafted character while the other is poorly written and overrated. Guns also beat arrows while we’re on the subject. Punisher wins.

This is a tribute to Mockingjay Part 1. Katniss is a pretty good archer and her skills definitely can’t be denied, but she still won’t be able to stop Vegeta. She lost her fighting spirit at some point during her journey and she has yet to regain it. That’s just one of the reasons why she is no match here. Vegeta wins.

This is a tribute to the Hunger Games. Katniss knows how too use a bow and arrow, but she’s never dealed with someone as powerful as Bass. Bass is the ultimate being in all of media! He cannot be defeated by anyone, nor will he ever be defeated by anyone. Bass is just far too powerful. Bass wins.