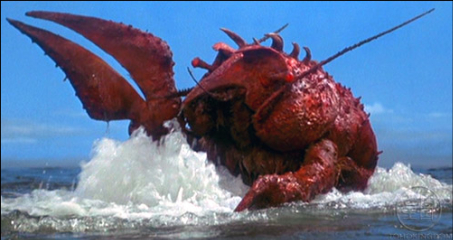 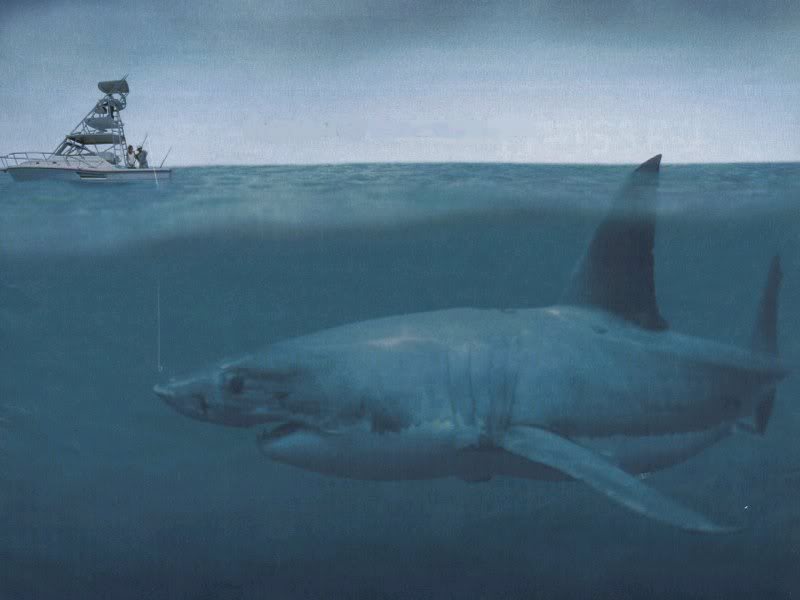 Suggested by Destroyer The Megalodon is indeed a large animal but Ebirah is larger still. Throw in the fact that Ebirah has pincers and this will be a wrap for the shark. He doesn’t have a great many attack options with which to overpower Ebirah here. That will be his downfall. Ebirah may not be the strongest Kaiju…but he is still a Kaiju nonetheless and won’t lose to your average monster. Not today! Ebirah wins.