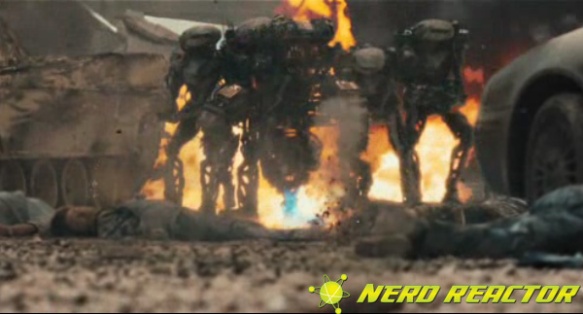 Suggested by Sonic The Aliens from Battle LA have some decent blasters but you don’t really expect that to do much more than scare Rocket Raccoon right? Rocket’s in a different league here and absolutely packs a massive punch with every hit that he lands. He is quick enough to dodge the alien attacks and counter with his own weapons. The Aliens do not have anywhere near enough durability to tank a single shot so that’s the match. Rocket Raccoon wins.