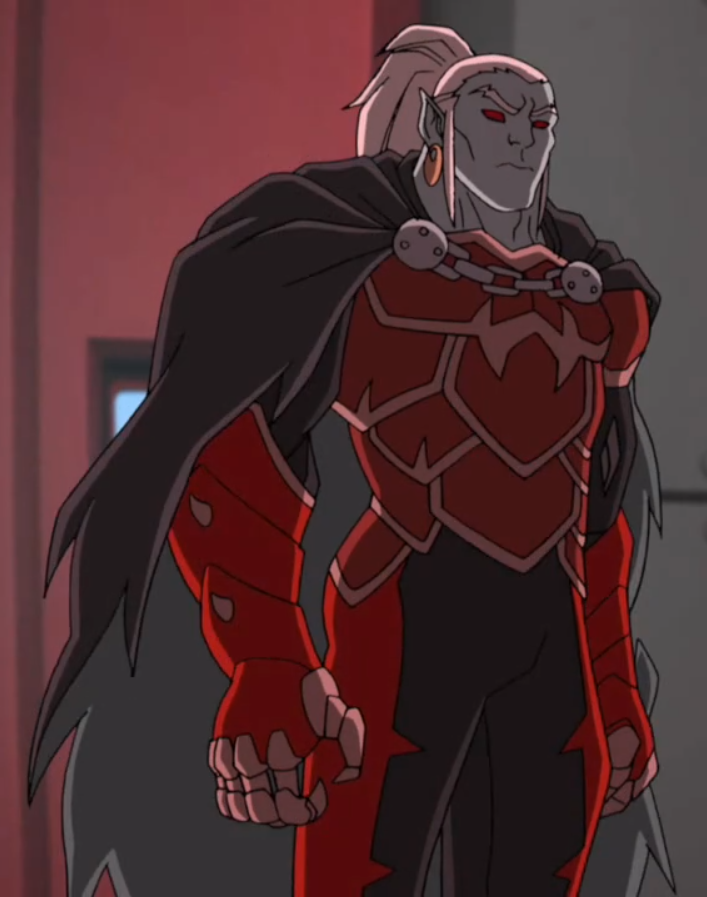 Suggested by Destroyer Ebirah is a powerful Kaiju but this just isn’t a match that he can win. Dracula is a lot more powerful and faster in combat. Throw in the fact that Dracula has a healing factor and that’s the match. Ebirah will just have to beat a hasty retreat here but he won’t be fast enough to get away. That’s why at the end of the day he’s going to have to hold this L. He would need a lot of massive powerups to make a comeback. Dracula wins.