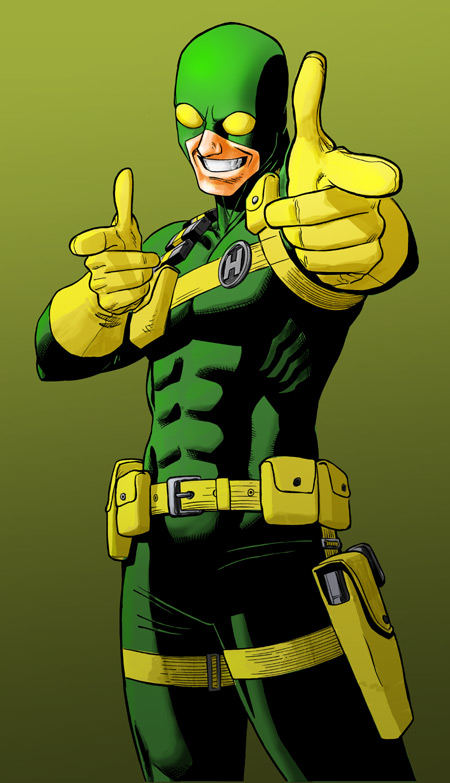 Suggested by Destroyer Agent Bob isn’t a very skilled guy. He’s a member of Hydra and has some guns but physically he’s well below average. He won’t be able to handle the Chunk’s gravity or teleportation. That will leave Agent Bob on the defensive from the start and there will be no comeback for him. I’m afraid it’s all over for the guy as one good hit from the Chunk would end things. Chunk wins.