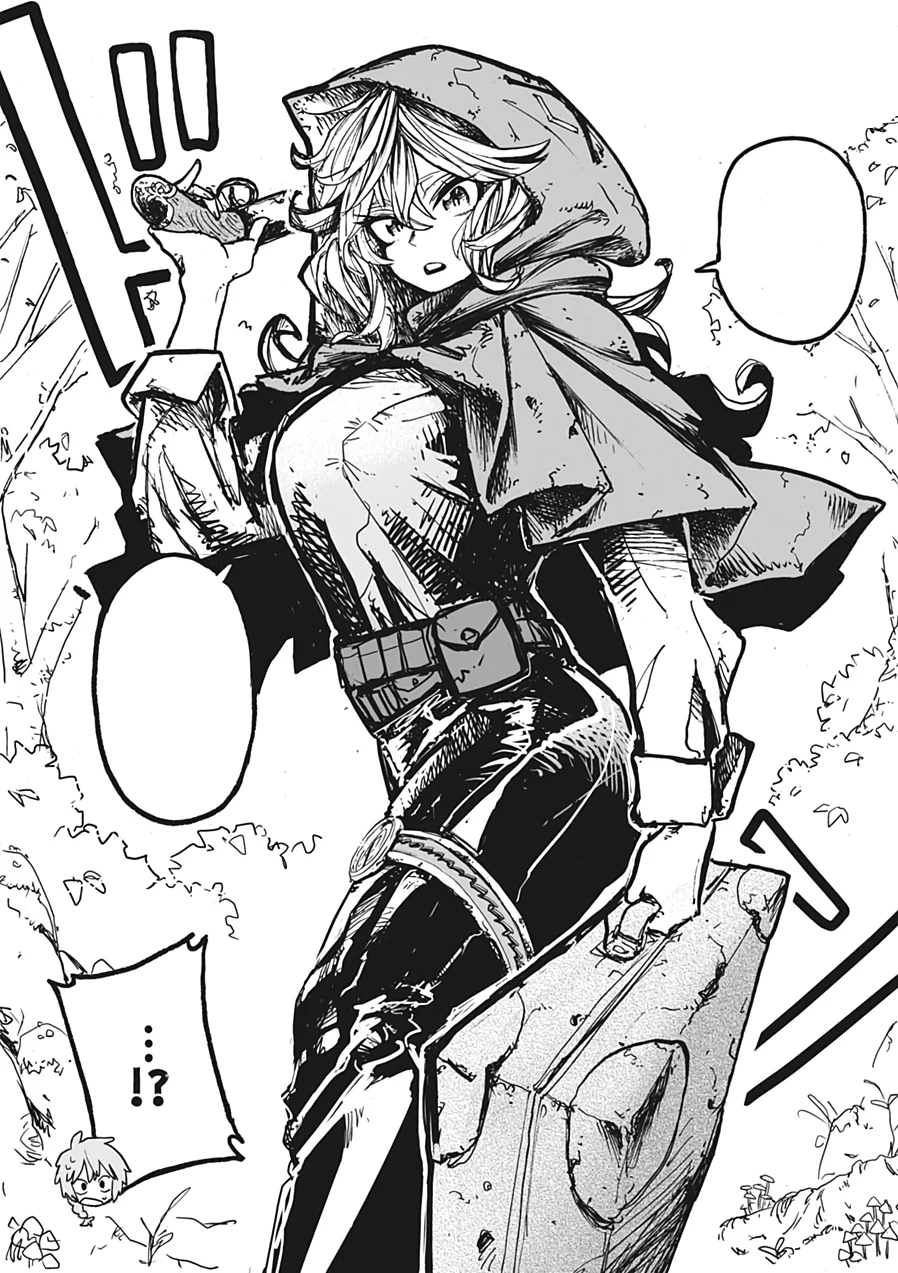 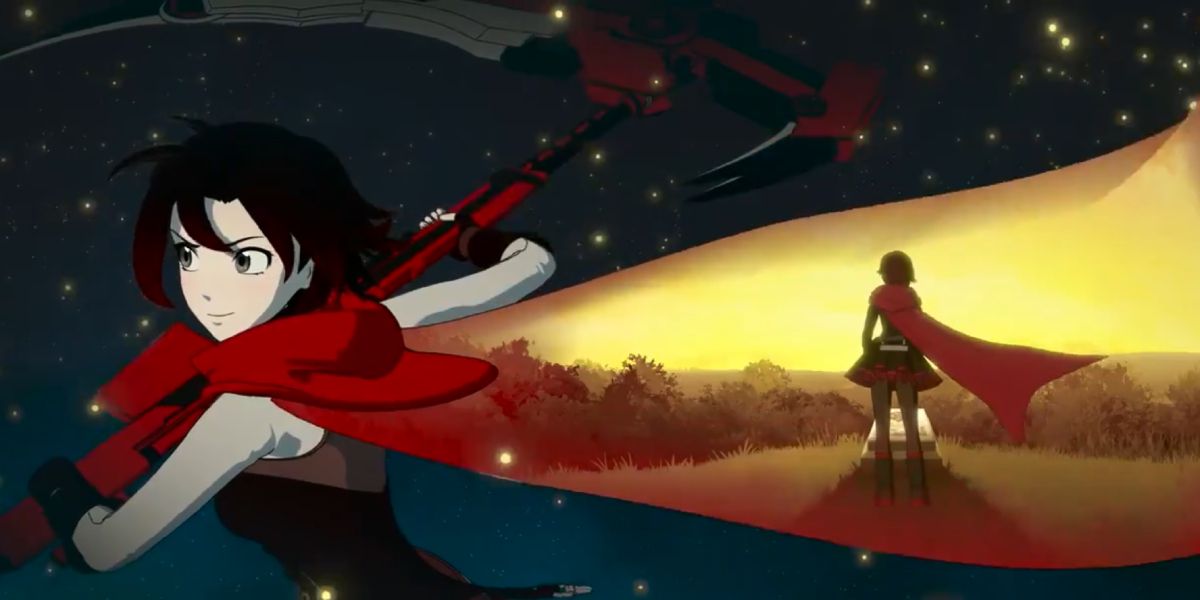 Grimm is a strong fighter who hunts all of her prey relentlessly. She has lasted a while and has a good reputation within her universe but she hasn’t displayed any levels of speed that would allow her to deal with Ruby. Ruby’s an exceptional huntress who has only grown stronger in each volume. One good blast from Ruby’s gun could end this but if not, she could keep speedblitzing until she does win. Ruby Rose wins.