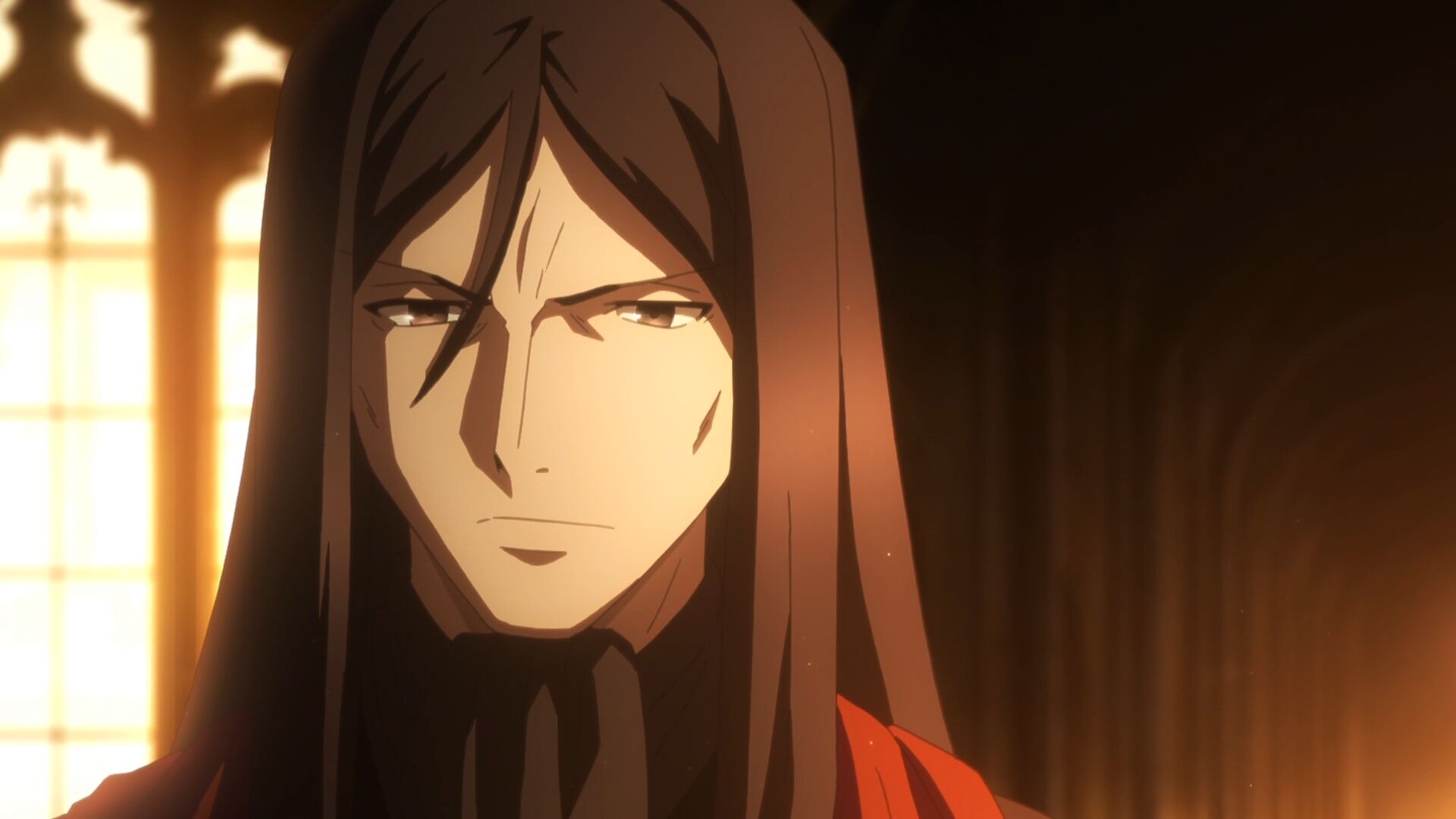 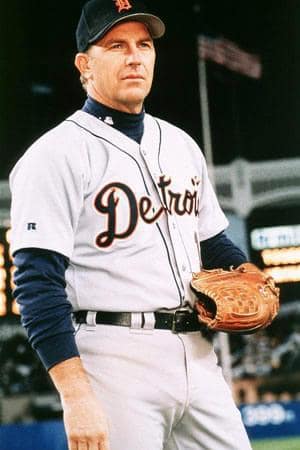 It’s time for the ultimate clash between someone who is grounded in reality and someone who has long since dived headfirst into the realm of the magical. Billy can throw a mean fastball that could deal some serious damage but Waver has any number of magical tricks that could dismantle Billy right at the start. As a result it’s hard to see Billy lasting very long here. He’s just not in the same league as someone like Waver, even if I’m not the biggest fan of the guy. Waver Velvet wins.