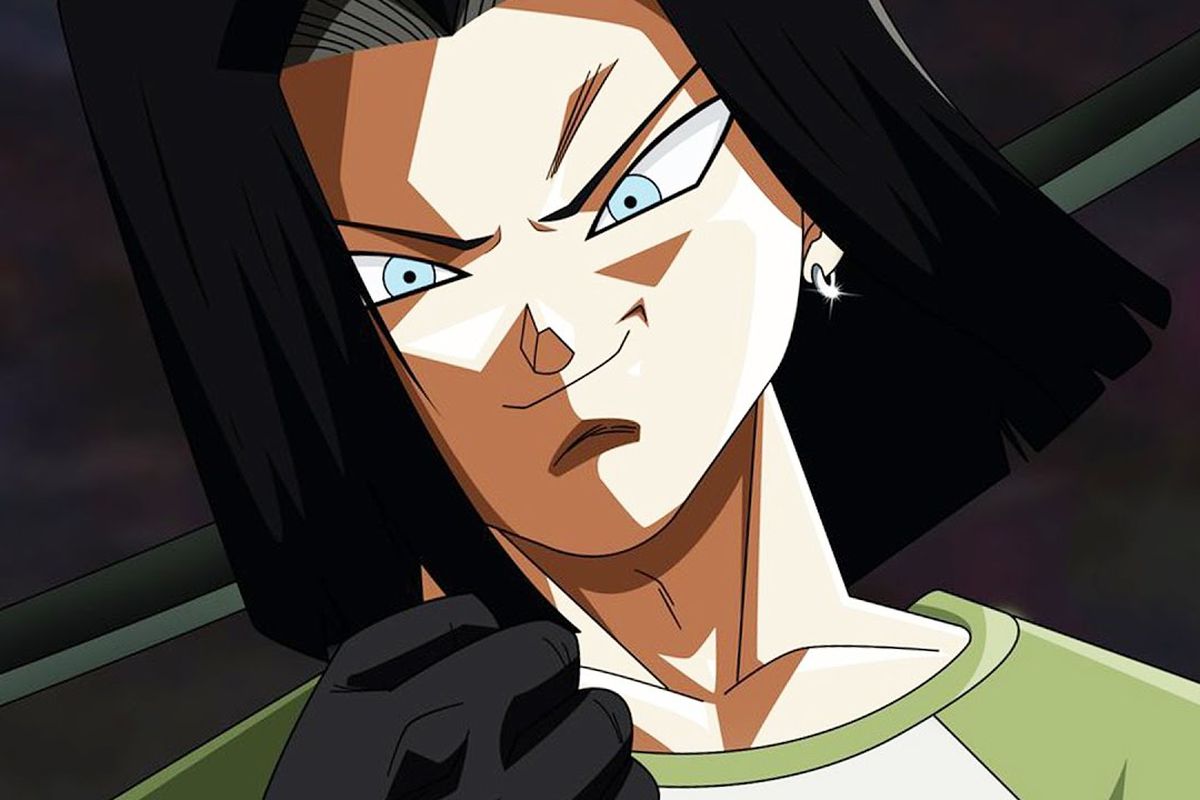 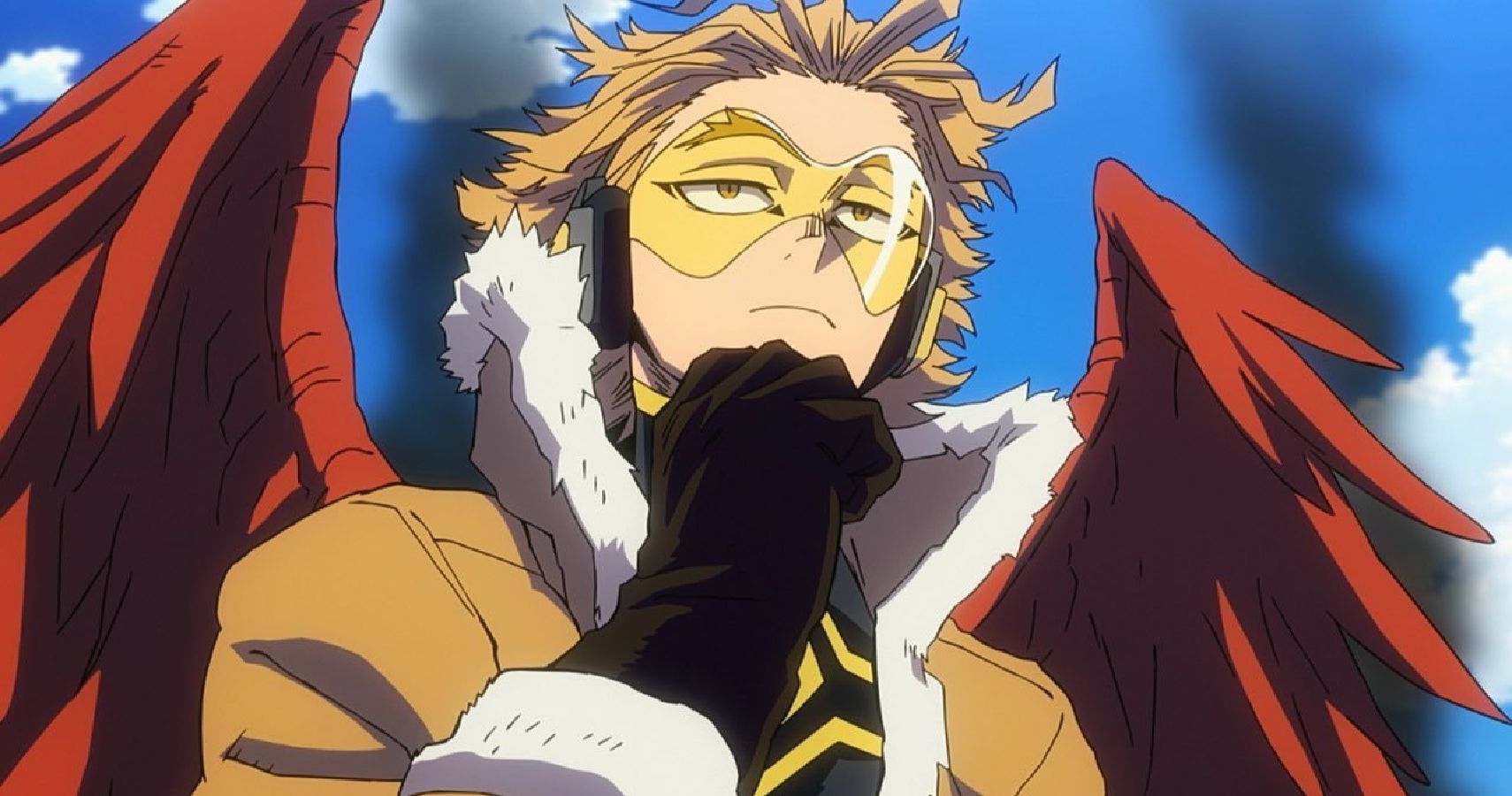 Hawks and Android 17 both have a rather laidback way of looking at things but secretly work hard. Android 17 worked so hard patrolling the island that he went from being under SSJ2 level to being in the realm of the gods. Meanwhile Hawks works harder than most pro heroes with how he’s leading multiple lives and having to memorize so many cover stories. Ultimately there isn’t much that Hawks can do in a fight against this guy though as 17 could just end the world in an instant. Android 17 wins.