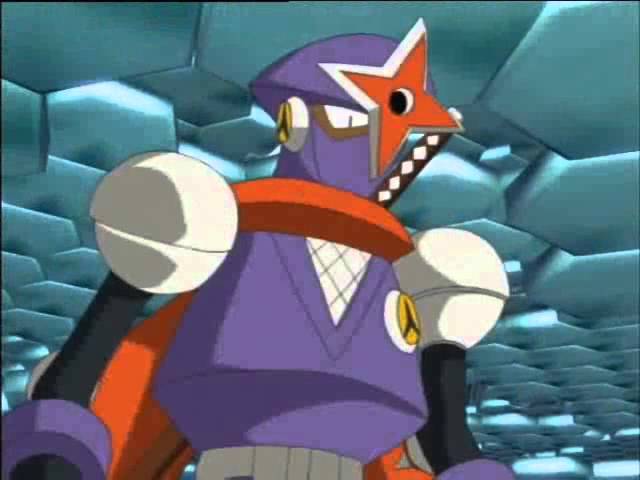 Suggested by Sonic Gutsman is the classic strong but slow guy while Shadowman is fast and deadly. It’s the worst possible matchup for Gutsman because his power just won’t hit him here. I wouldn’t be surprised if he ends up going down without landing a single blow. That’s the extent of the difference between these two fighters in combat. They’re in different leagues and it’s one of the best examples for why speed trumps power. Shadowman wins.