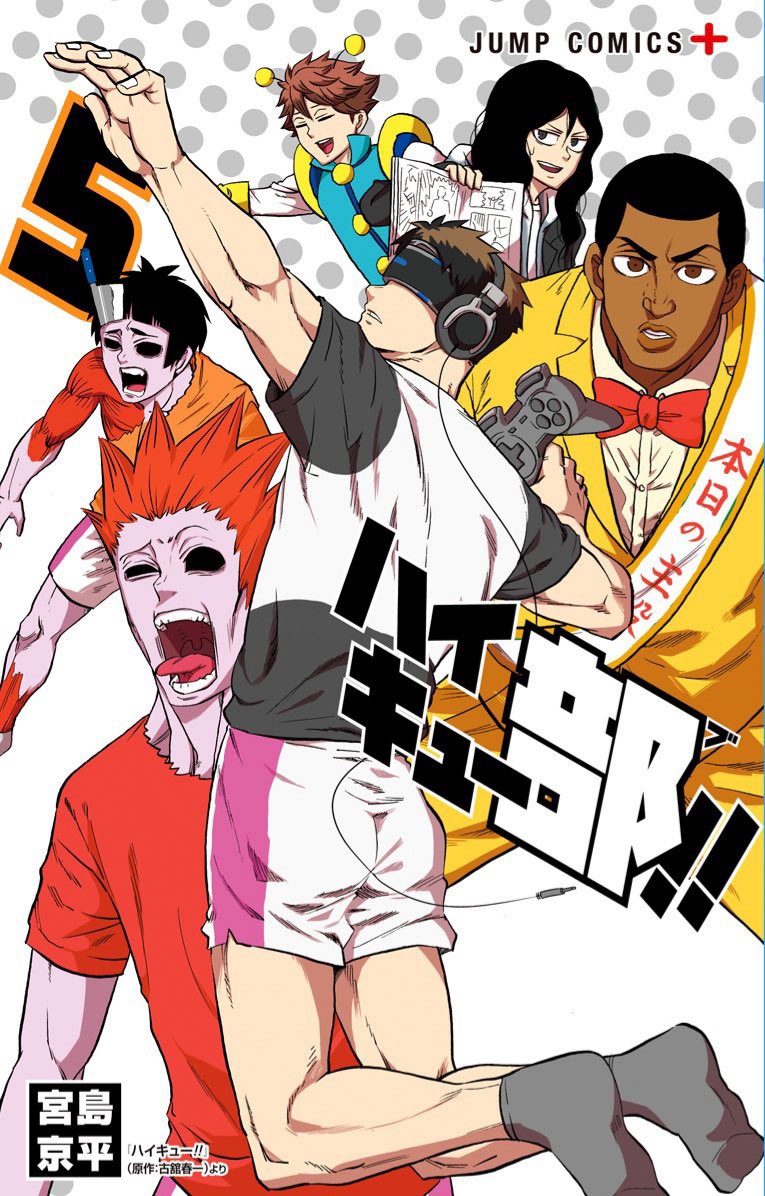 I’m not a super big fan of anthology type comedy series like this but Haikyu itself was a great series so I like to think this could end up being big. It’s certainly a long running title which is impressive. For many titles you do like to see the characters just hanging out (Although more specifically that’s for big action titles) so I give the series credit for that. While the cover art does not do the series any favors, the start has been good so far. I’ll have a review for the series when it finishes.