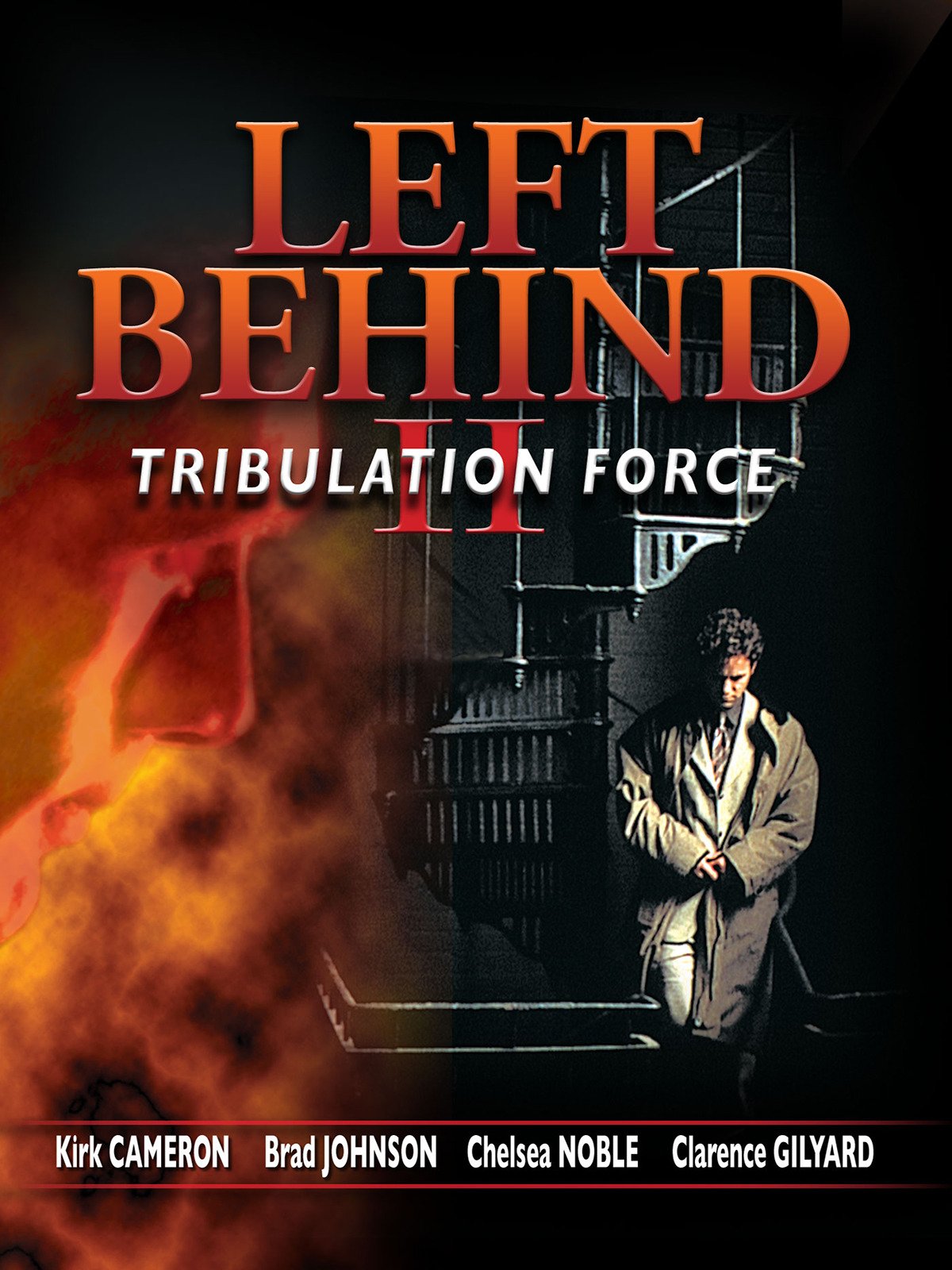 In Left Behind 2 the situation continues to grow more dangerous for the heroes. Nicolae has gotten even more support so he now effectively runs the free world and has full access over the media. This makes it more difficult to stop him and the heroes also have the knowledge that they can’t stop him. How should they proceed now and will this cause tensions among the group? They will have to pray that they make the right decisions or their Tribulation Force will be over before it has truly begun.

The first film ended with the heroes having some hope here because they did manage to get a moral victory with Buck becoming a Christian so he can not be deceived by Nicolae’s persuasive abilities. This film also has a similar kind of tone to it as the heroes know they cannot win the war so they have to secure smaller victories in the meantime. Every life they save is a big accomplishment in itself so they have to keep on trying their best and taking as many risks as needed.

Why have they accepted defeat in terms of stopping Nicolae? Well, the reason actually makes sense. The events are playing out exactly as they were foretold in the Bible which is what helped get the main characters into becoming Christians. As such, they know that what is written has to come true which means that the Anti Christ will come to power and the temple will be rebuilt. The main characters then know that these events have to happen but it’s possible they can at least slow things down or convert more people in the meantime. It comes down to the classic debate where if you know what the future holds and can’t change it, are your other actions all predestined as well so no matter what you choose, the end result is the same?

Well to keep it brief, while the future will happen as foreseen by God, there’s no way for anyone to actually know the future. (You can safely ignore fortune tellers and such for that reason) Not to say God can’t enhance someone with future sight as done in the past but there’s no way to tell if someone is scamming you or not. If they say they know when he is coming back then you know it’s a scam because the Bible makes it clear that nobody would know. As for any other predictions, I would still ignore them since it’s safer to just accept that the future is unknown outside of what’s written in the Bible.

So going back to the characters, they still have to try their best because regardless of how the future will play out, they don’t know what’s going to happen so going in half heartedly is not the way to do it. You do understand why Rayford doesn’t want to be driving Nicolae around though. Being the personal driver for the Anti-Christ is not something you want on your resume but ultimately I was on Bruce’s side here. Now if Nicolae starts asking Rayford to commit some actual crimes then it’s time to draw the line. This connection comes in handy almost right away too.

Rayford takes some rather extreme risks the whole time though. He has no real subtlety when going around and downloading files from the computer. It works out but you do feel like he should have done a smoother job of the whole thing. In general Rayford looked good here. He helped to patch things up with Chloe and Buck while also doing on all kinds of missions so he was really busy here.

Buck’s the other main hero and things are also tough for him the whole time. Being a reporter and having to be at the front lines every time with Nicolae watching his every move has to be unnerving. There was a really random scene though where there’s a new boss at his company who wants to give him a hard time. Fortunately his old assistant showed up in time to defend him but the whole thing felt random. Nicolae really wants Buck on his side so you feel like the company would have gotten the memo. Imagine if Buck was fired there? That would have thrown Nicolae’s plans for a loop and it just seemed odd that this would even come close to happening.

That’s the one scene that felt really out of place in the movie. As always Buck fought through it though and keeps having a critical role throughout the movie. Then we have Chloe who has a much bigger role in this film but unfortunately it’s not a good one. She is mainly used to add a big romance/drama subplot which wasn’t needed. She gets jealous quickly, doesn’t listen or give Buck a chance to explain and hurts the team’s morale. It feels like she took the longest to really get on board with what’s going on and you would have thought she would have made more progress by now. At least things are squared away by the ending so she should be good in the third film but I’d definitely be cool with the subplot vanishing. I don’t think this is the perfect time for romance with the end of the world going on.

Bruce doesn’t get as much to do in the field but he’s effectively the group’s field commander so he helps with coordinating everything and making sure that the characters are all on the same page. He is the one giving the sermons at Church to help convert more people so his role is definitely pivotal either way. It probably would have been tough to balance another subplot too.

Then we have the main villain Nicolae who still makes for an imposing figure. He’s got a fairly strong chokehold on the world and uses his powers effectively to break everyone down. The guy rarely breaks down but that does make it satisfying when the heroes do finally get one up over him. In a way these films are definitely about a lot of strategic battles. There are a lot of rules by which Nicolae can use his power, for example he can use telepathy to an extent but he’s not seemingly allowed to just use this on the whole planet and be done with it which does give the heroes a chance here.

One character who was annoying the whole time was Chris though. So this guy didn’t take the rapture very well and refuses to believe in God. He storms out of the church and then nearly commits suicide. He even pointed a gun at Rayford and nearly took it all out on him which would have really been crazy. The heroes do have a scene where they try to talk him down right outside of the Church btu that doesn’t end up working out so well. Only Rayford is able to turn him by the end. So Chris ends up in a good spot but I certainly wouldn’t have minded if he was cut out.

Overall, Left Behind II is a solid sequel. While it doesn’t quite match up to the original with the intense rapture scene and setting the board for each of the characters it is a good sequel. Each of the characters gets to continue their journey and get closer to God. The journey is quite early though to the point where you could say they are still at the very beginning and will need to steel themselves for what is to come. Buck will certainly have to be extremely careful now since Nicolae will likely know that he has been betrayed. It’s possible that he won’t know but I’m pretty sure he figured it out. By extension Rayford should be careful as well since they are seen together a lot. All it takes is one traitor in the congregation to put everyone at risk. Next up is the final of the original Left Behind trilogy movies so we’ll see how that one goes.