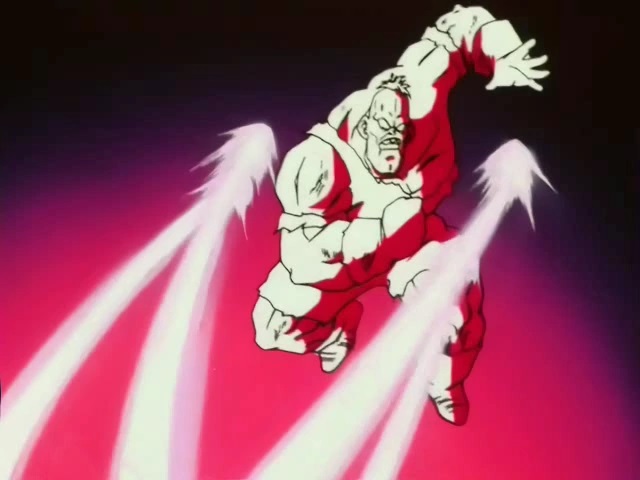 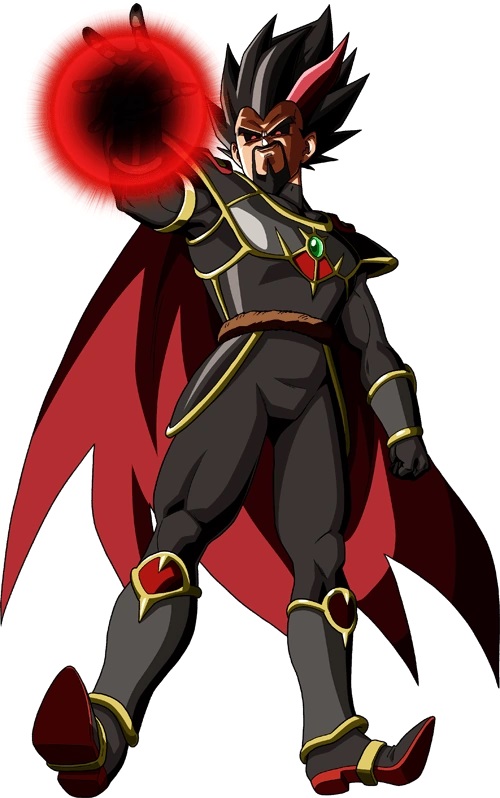 Suggested by Sonic Recoome is one of those guys who was tough when he first appeared but didn’t get to do a whole lot after that. He’s just popular enough where everyone knows him but not big enough to return for nostalgia. You could make a strong case for King Vegeta being stronger than him even before his Xenoverse power ups. Either way, he can’t brute force his way out of this one. King Vegeta wins.