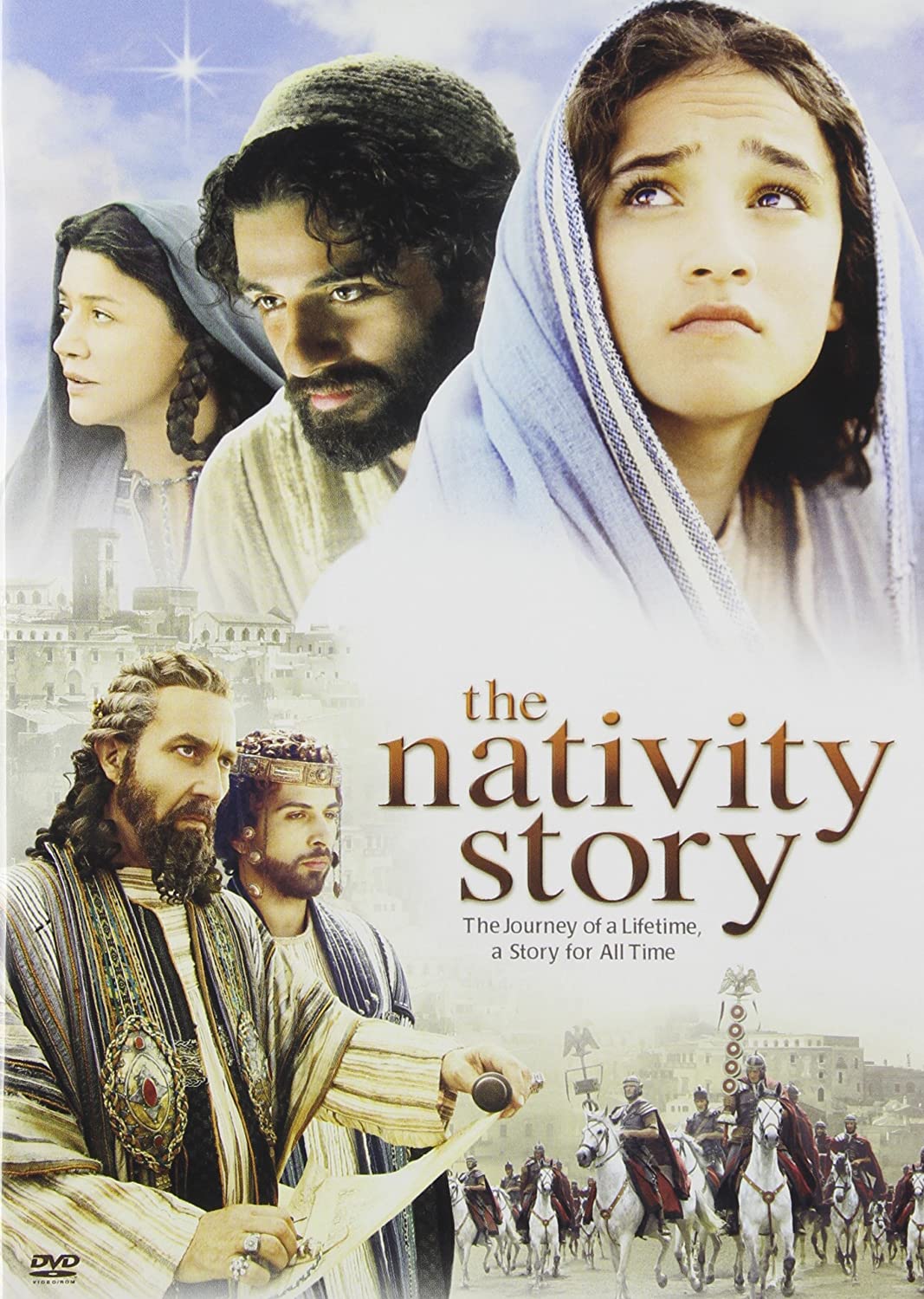 It’s time to check out The Nativity Story. Considering that this one got to claim this title you can say that it’s seen as the definitive film adaption of this moment in time. It’s definitely got very solid production values and they did well to adapt everything here. There’s a lot of attention to detail throughout each part of the movie and no corners were cut here. The movie has definitely aged well and of course it’s always nice to see the events of the Bible played out on the big screen.

The film really focuses a lot on Mary and her coming to terms with all of this. Initially she did not even know Joseph and the whole arranged marriage came really suddenly. Mary was understandably not a fan of this but ultimately goes along with it so as not to disappoint her family. What makes matters tricky for her is that she ends up being pregnant with Jesus despite not having any affairs. It is difficult to actually convince anyone of this though so her reputation is shot. It’s definitely a rather difficult burden that she has to bear in the meantime.

Same with Joseph as he is pressured by the customs to out Mary and have her stoned. He decides not to do this of course and makes the heroic choice of keeping this to himself but for a while he doesn’t totally believe her either. It’s definitely something that is tough to believe, particularly since he was well aware that she was not happy about the marriage initially. Fortunately things turn out for the best and they manage to finally get along by the end. Usually in the films we cut to the end when Jesus is born and the 3 Wise Men appear so this was a bit of a change of pace with how the focus was on the earlier events. The birth doesn’t happen until near the very end of the film and isn’t the main subject this time.

So I would say the main theme of the film was faith. Ultimately each character needed a whole lot of that to survive here. Joseph had to have faith in Mary telling him the truth and overcoming the dreams he would have. Mary had to have faith that she actually saw the angel and everything was as foretold, etc. Without faith none of the characters would have been able to make it to the end. Even the Wise Men needed this or else they may have lost sight of the star and ended up giving up on the journey halfway.

They are the comedic plot of the film as they bicker a lot and have a lot of fun on the way there. You can tell that the 3 of them are good friends and are close enough to mess with each other like that. Fortunately they’re also wise enough not to tip off the king about exactly where Jesus was and just keep on moving. I’ll give the film credit for not making the King quite as obvious about how evil he was compared to other adaptions. He also felt like a very imposing figure with how he threatened his only son and showed how he has stayed in power for so long. Definitely not someone you want to get in the way of.

This is an adaption everyone can be proud of. It sticks close to the scriptures and I wouldn’t say any of the scenes felt like they didn’t belong. Naturally the film does need to expand on some scenes and throw in a lot of extra moments to pad out the runtime, but it was never anything that made you feel like the writers were messing things up. I get the feeling they did a lot of research here and likely collaborated with scholars to learn more about the customs and how a day to day life would have been like. There are a lot of people who make a career out of that so you could definitely get some good background elements this way.

While the events in the Old Testament were massive and living through them would have been quite the experience, it’s also abundantly clear that it would have been a very difficult age to live in. The film shows in detail just how tough life was on everyone there. Food was scarce and you could always count on thieves and soldiers showing up to erase all of your hard work. There were no modern conveniences and walking for miles was a normal thing. There was no part of daily life that was easy and it’s really something to think about. We have the privilege of knowing everything from the future as opposed to living through it. We all face trials and they would be different in the past compared to the present but I’m personally glad I’m in a future era. Naturally it’s moot since if I grew up back then I wouldn’t know the difference since it would seem normal to me but I’m rather used to this era.

Overall, The Nativity Story is a really solid Christian film. It’s a good adaption of the birth of Jesus Christ and serves as more of a prequel compared to most adaptions. There’ a lot going on here and each of the characters gets a lot of development. They spared no expense on the visuals and soundtrack throughout the film. It’s all a very impressive production here and with Easter quickly approaching it’s always a good time to reminisce about the birth of Jesus Christ. That would ultimately lead to the Resurrection and then bring us up to the current date. Now’s a great time to watch the film as well as any time. Just as it has held up over all these years, I expect it will continue to do so as the years go by. It’ll be difficult to make a more detailed adaption of the Nativity.