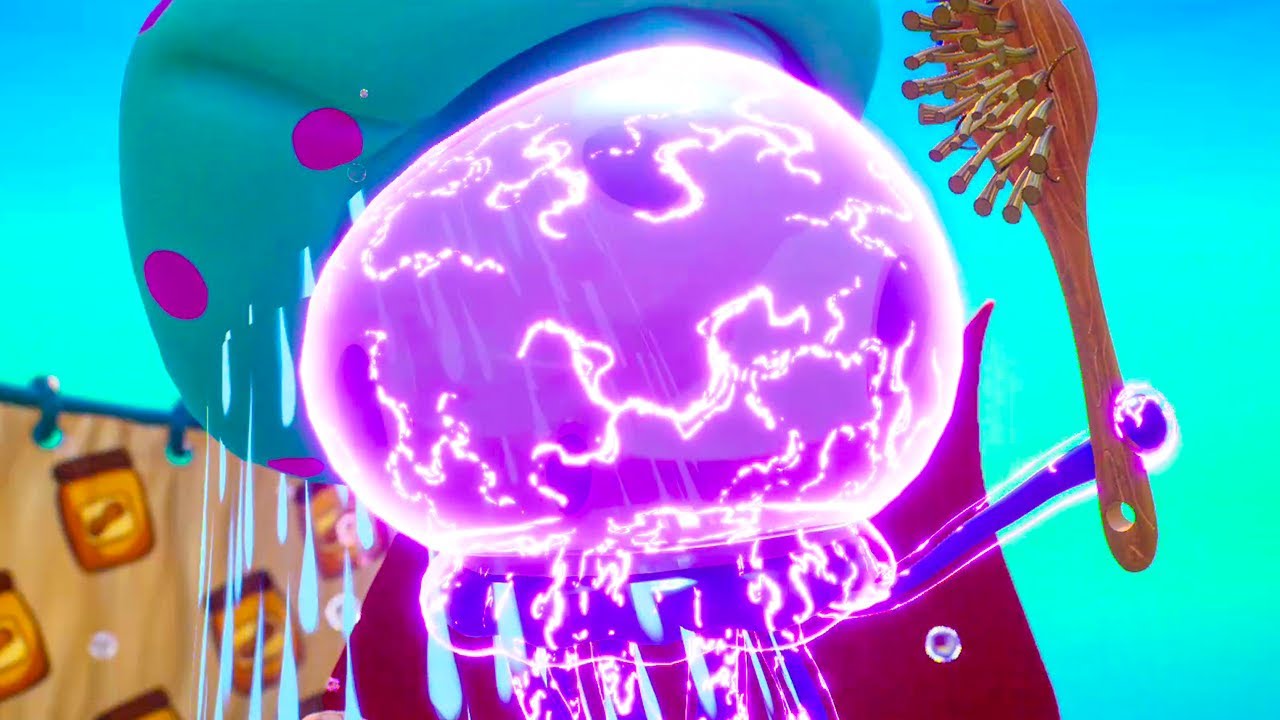 Suggested by Destroyer King Jellyfish is a tough creature from Spongebob that has his own water shield and can even fire off electric blast shockwaves. That’s honestly pretty good if you think about it. Giant Octopus absolutely has the edge in size and raw power but I don’t think that’ll be quite enough to win this round. King Jellyfish just has the more versatile attack options here and better defenses. How do you hope to keep up with a fighter like that? Giant Octopus will have to do a lot of thinking to try and get around this and while I don’t think that the fight is a stomp or anything like that, I think the victor is clear. King Jellyfish wins.