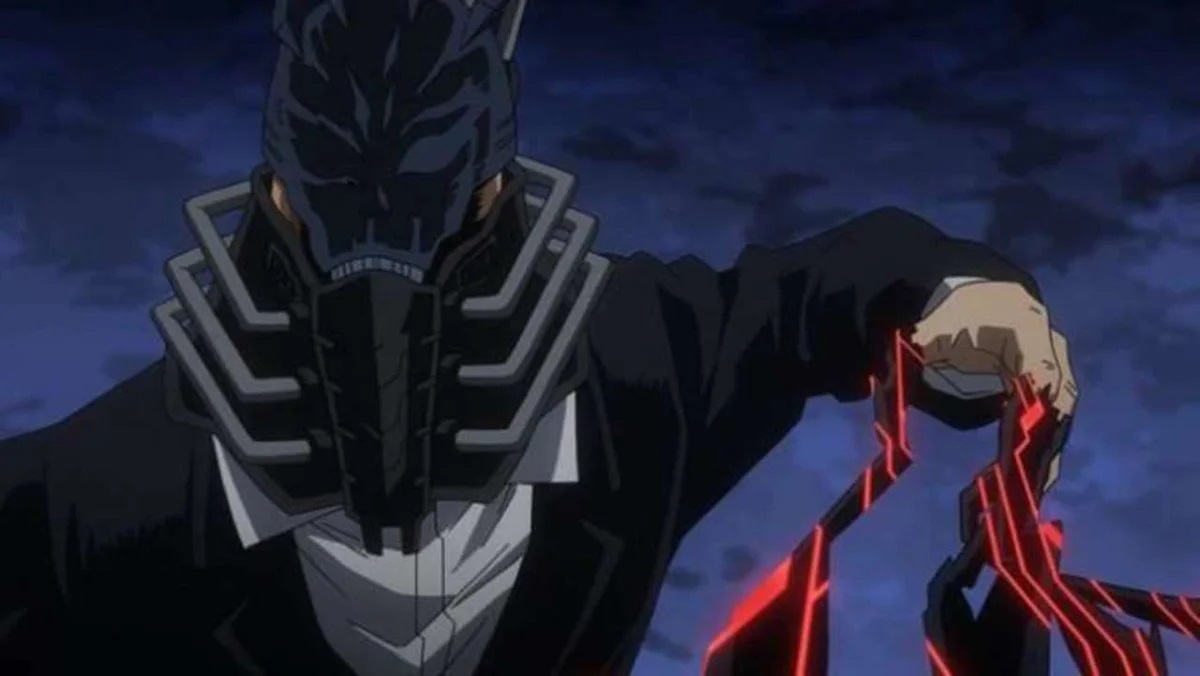 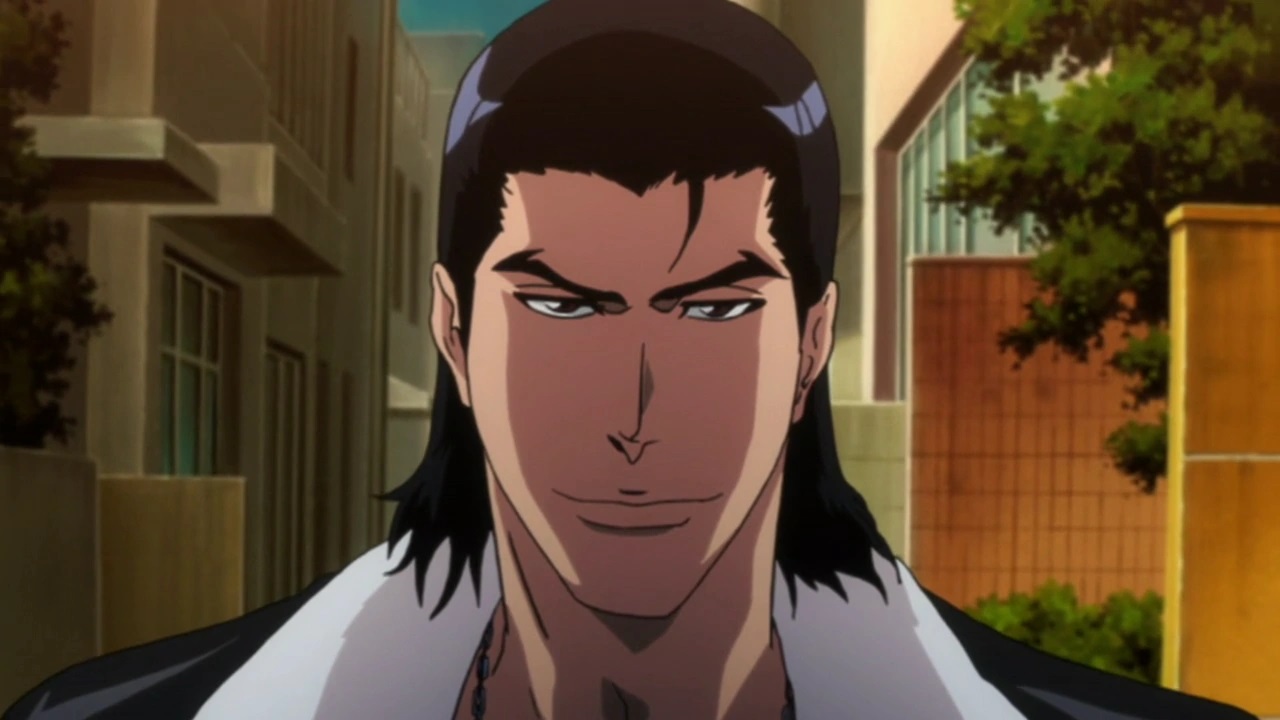 Suggested by Destroyer All For One is back but he’s up against an incredibly powerful opponent in Ginjo. The fact that this guy was able to hold his own against Ichigo for a little while there is crazy. His speed and power are both leagues ahead of anything AFO would be able to do. AFO would not be able to defend against this level of attack of dodge them. In every major category Ginjo has the edge here and it’ll be difficult for AFO to bridge the gap. Ginjo wins.