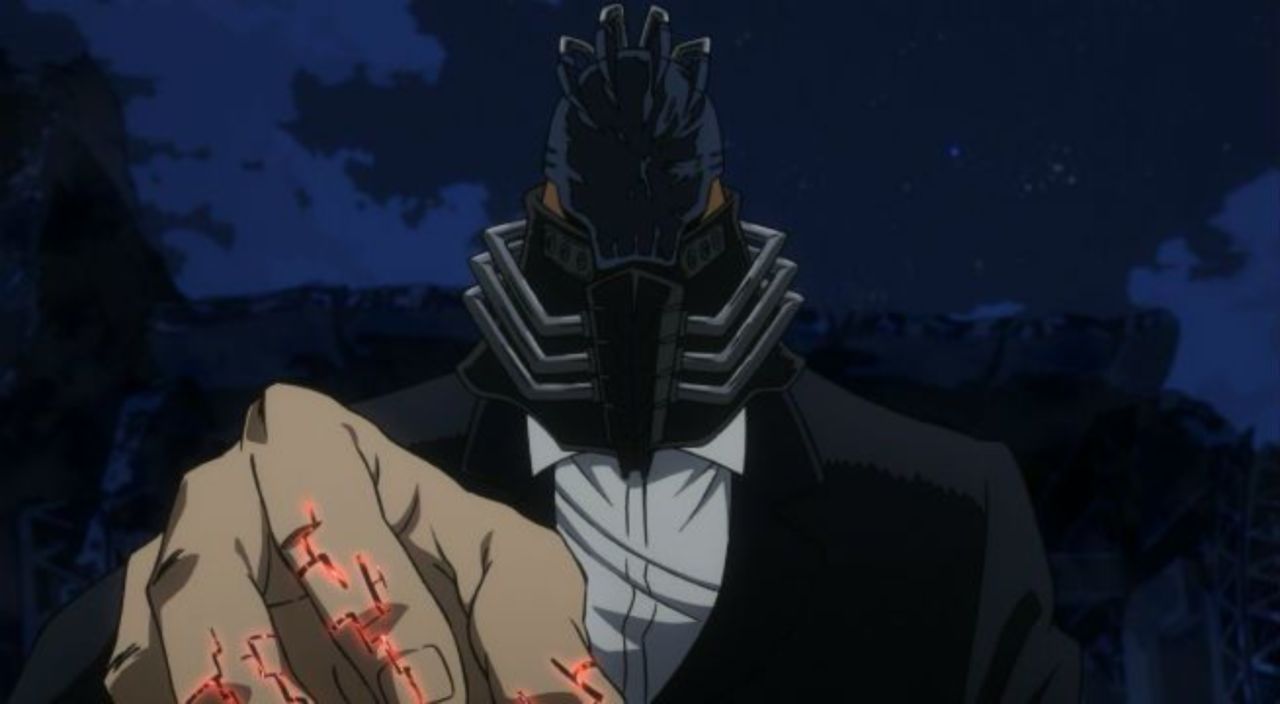 Suggested by iKnowledge Gladiator is a powerful fighter who once managed to defeat the Juggernaut. In the comics he has also held his own against Thor in the past so he shouldn’t be underestimated. That being said, All For One has taken on All Might in the past. He has many different abilities, all of which would prove troublesome for Gladiator. Gladiator’s speed and power will let him put up a pretty good fight, but in the end All For One will have an answer to every possible attack pattern and a counter attack to go with it. Eventually the hits will take their toll. All For One wins. 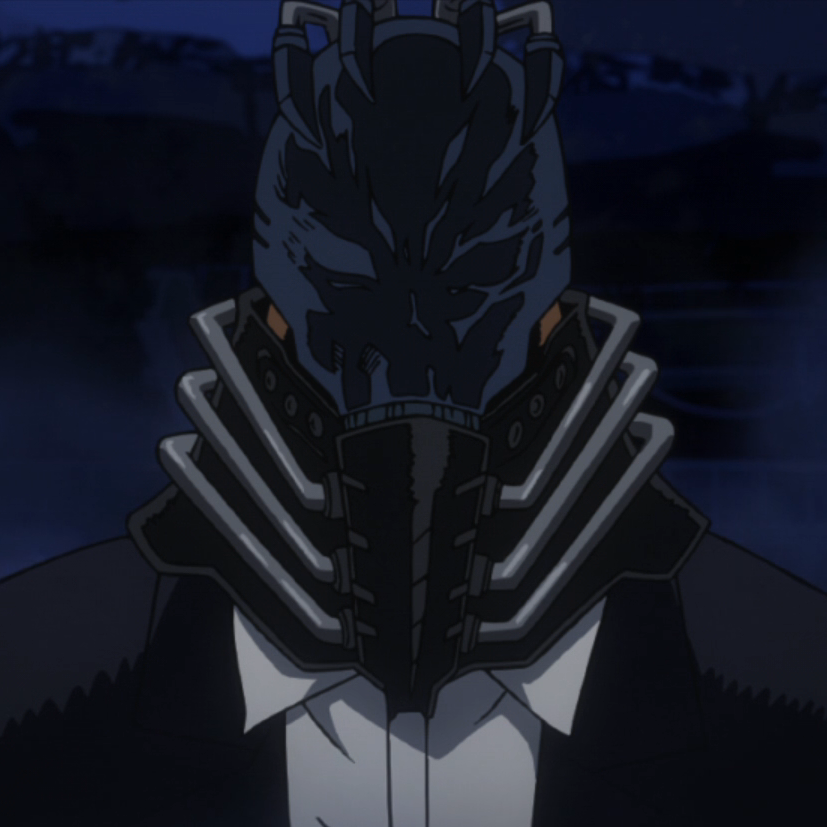 Suggested by Destroyer All For One is a powerful villain from MHA and he can even stop someone as strong as All Might. Orochimaru is very talented, but physical strength isn’t really his forte. He won’t be able to break through All For One’s defenses and he also won’t be fast enough to dodge the villain’s attacks for long. Before you know it the snake will be down for the count. All For One wins. 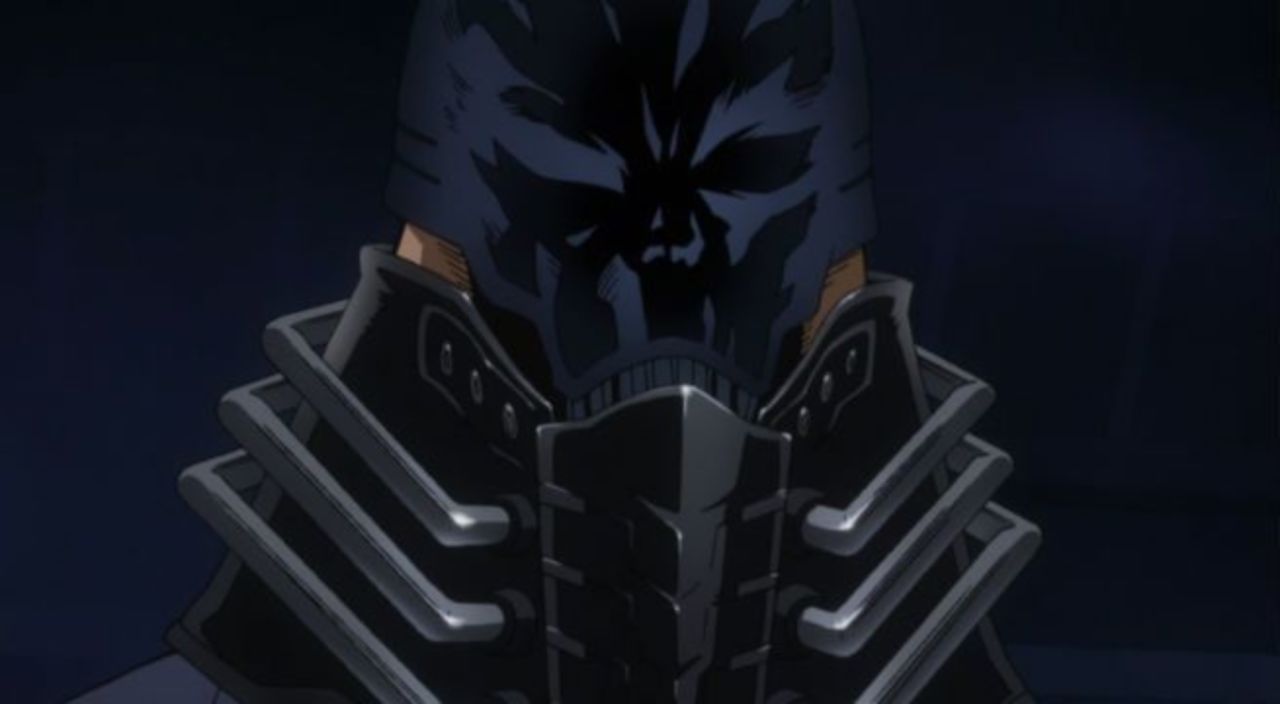 Suggested by Destroyer All For One has returned and this time he is gearing up for a win. Zabuza is a fairly skilled fighter who debuted in the first arc of Naruto, but still stayed relevant after that. He is at a disadvantage here though since there is no way for him to react to All For One’s onslaught of abilities. All For One has too many tricks up his sleeve and Zabuza will be hard pressed to counter almost any of them. All For One wins. 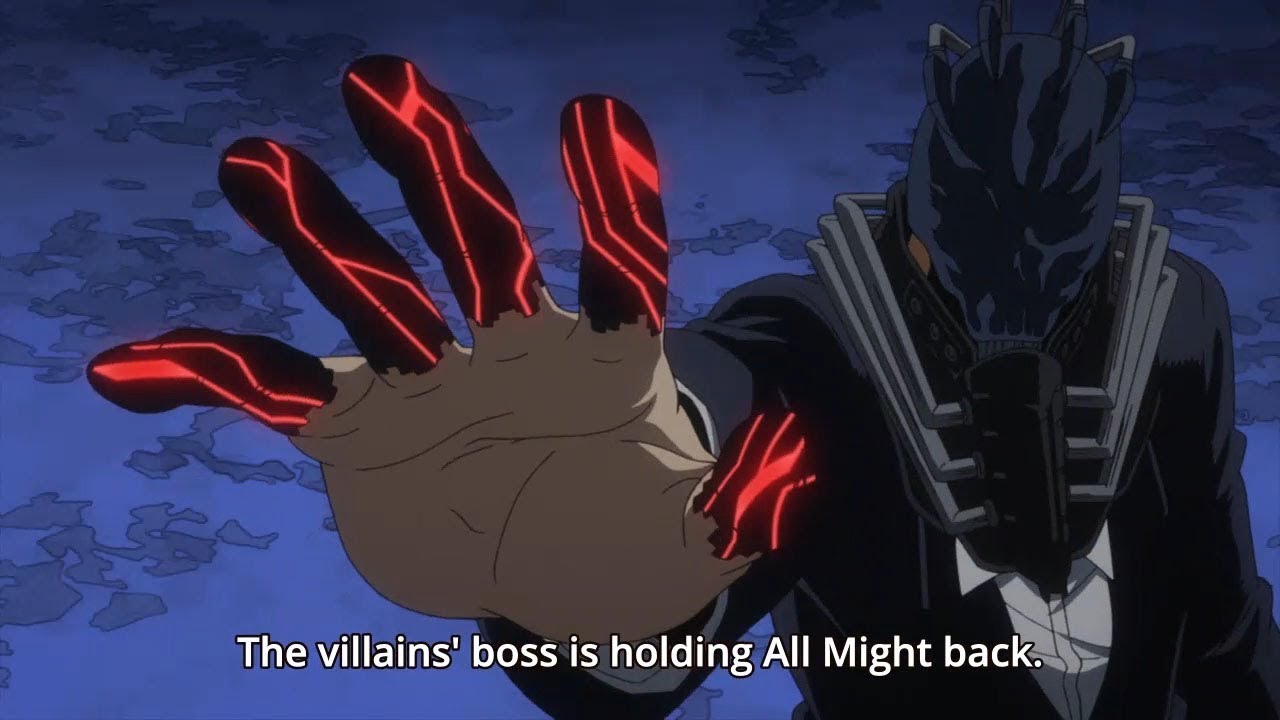 Suggested by Destroyer All For One is an incredibly powerful villain who took All Might to the brink of defeat. This villain possesses many different quirks which makes him hard to manage. Still, brute strength is ultimately enough to shatter any kind of special ability if one possesses enough of it and Boros has power left to spare. He can zip all around All For One in an instant and his punches will break through all of this guy’s shields. There are few forces that can stop Boros and All For One is not one of them. Boros wins.