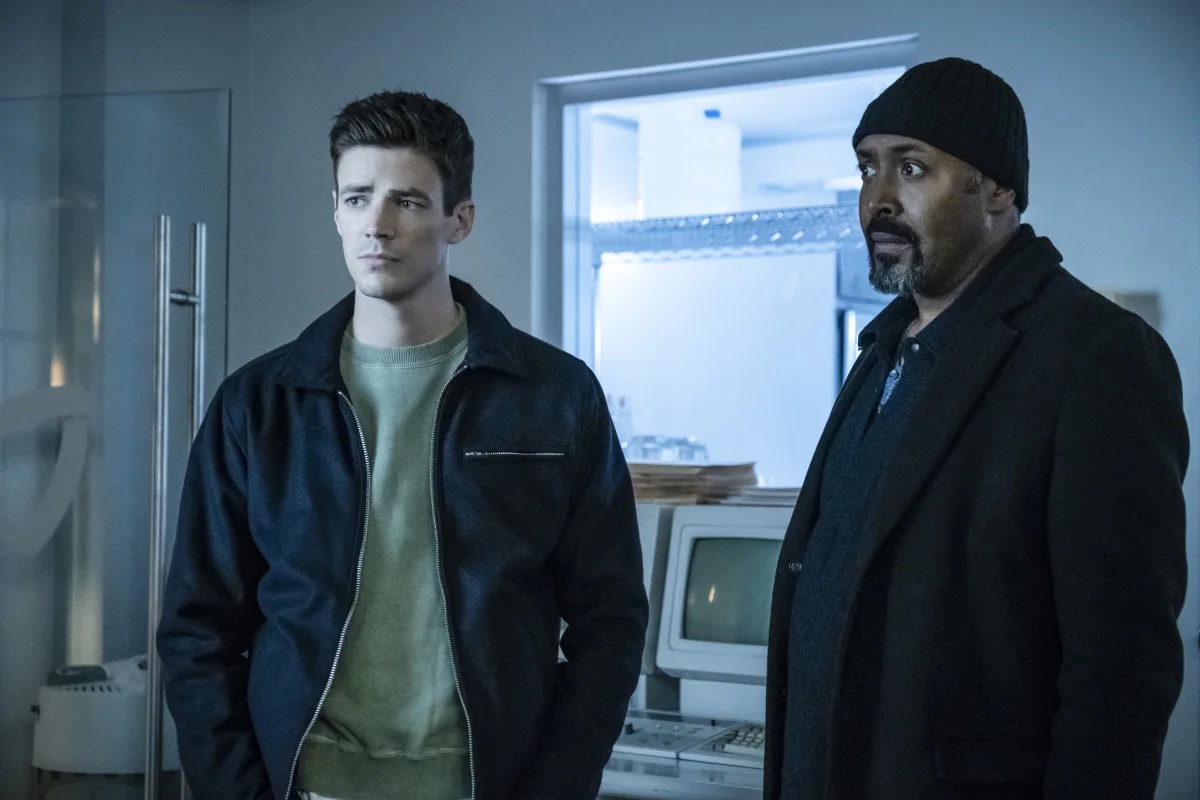 This is a tribute to the Justice Society: World War II film. The Flash is the fastest man alive except for when he isn’t but there aren’t a lot of fighters who can even come close to taking him on. Joe is good with his gun but that won’t be enough to stop the Flash here. Joe is a good ally who has helped Barry come a long way but ultimately in a fight that’s where it ends. Flash (Barry) wins.