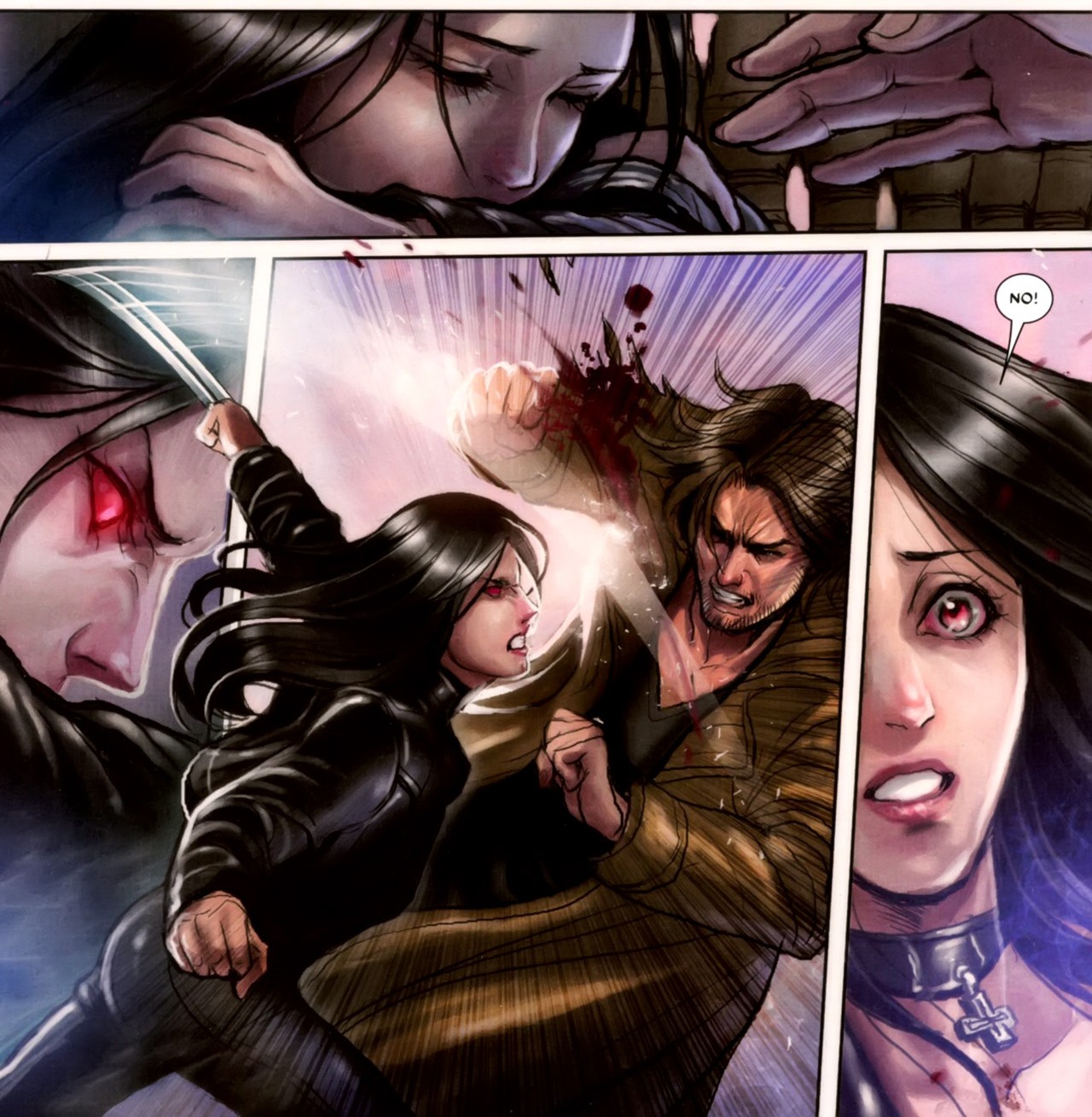 Suggested by Sonic This is a fairly tough battle. In their base forms, X 23 easily slaughters Gambit in every battle but he’s had some very significant power ups that even trump her vampire mode. He can emit energy and even ascended to a cosmic realm where he was on the Phoenix’s level. As good as her healing regeneration is, she does have limits and I believe she would meet them here. She can make it close but will ultimately fall. Gambit wins.