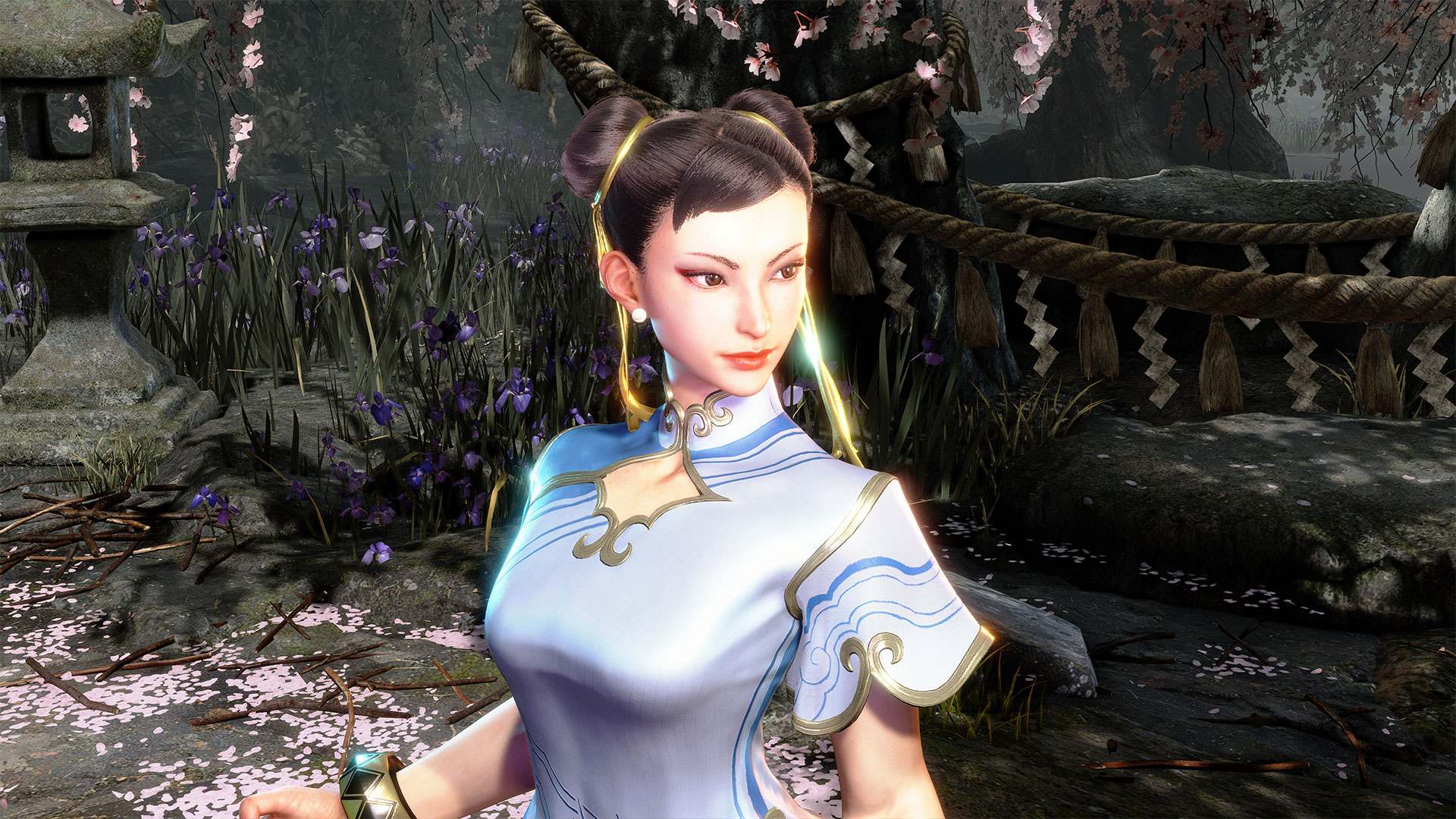 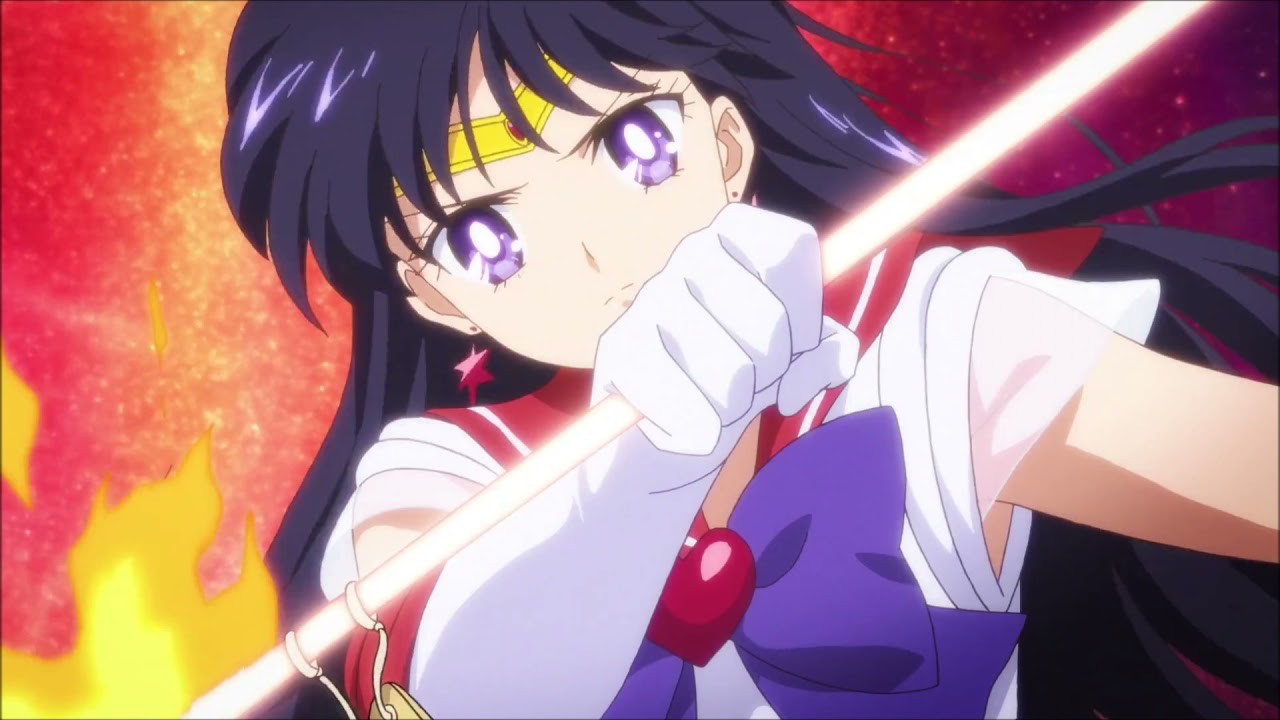 Suggested by Sonic This is a close battle as Chun Li is certainly the better close combat fighter and she’s faster but Mars has better abilities. Her fire attacks could absolutely destroy Chun Li after all but the question is if she could fire off any move before it’s too late. The Sailor Scouts have never been super impressive in terms of speed and ultimately this is why Chun Li should win the battle. As long as she gets up close then it’s all over. Chun Li wins.