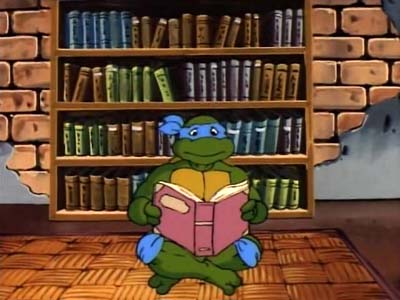 Suggested by Sonic The Silver Samurai is a powerful fighter who can use his teleportation to always stay one step ahead of his opponent. That is his main gimmick but it’s an effective one. The reason it won’t be enough to stop Leonardo is because that turtle’s fast enough to counter and is also the better sword fighter. Leonardo got several powers like turning into a dragon in the 2003 show and never stopped improving. At this point the Silver Samurai needs more of an edge to try and claim victory. Leonardo wins.