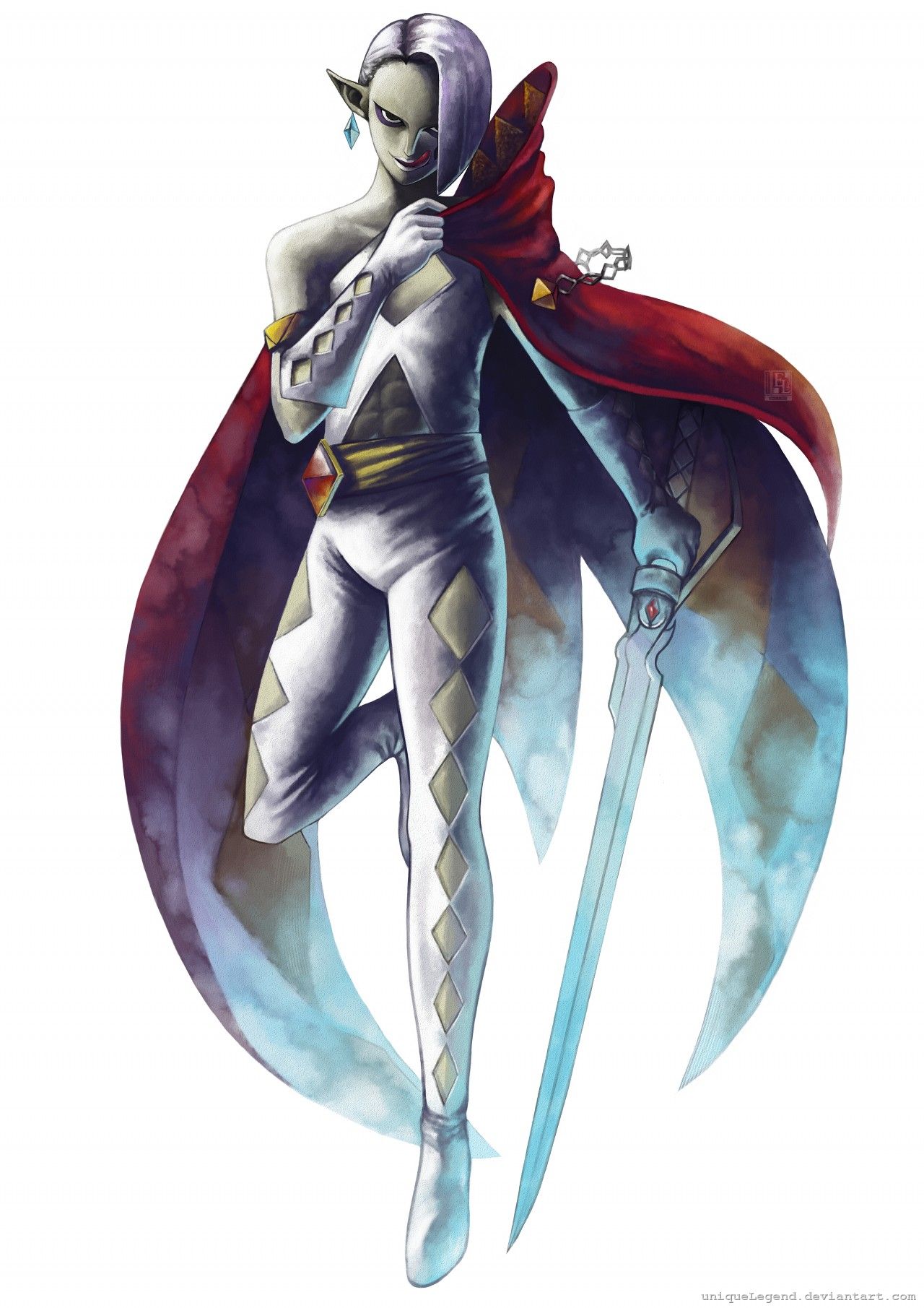 Suggested by Sonic Ghirahim is a strong swordsman but he’s not in the same weight class as Nnoitra. It’s just not even close, Nnoitra was even able to give Ichigo a good run for his money a while back. Ghirahim couldn’t hope to do that in his dreams. Nnoitra outranks him in speed to the point where he could probably end the fight before Ghirahim even realized that it was over. That’s how crazy his speed is. Nnoitra wins.

2 thoughts on “Nnoitra vs Ghirahim”