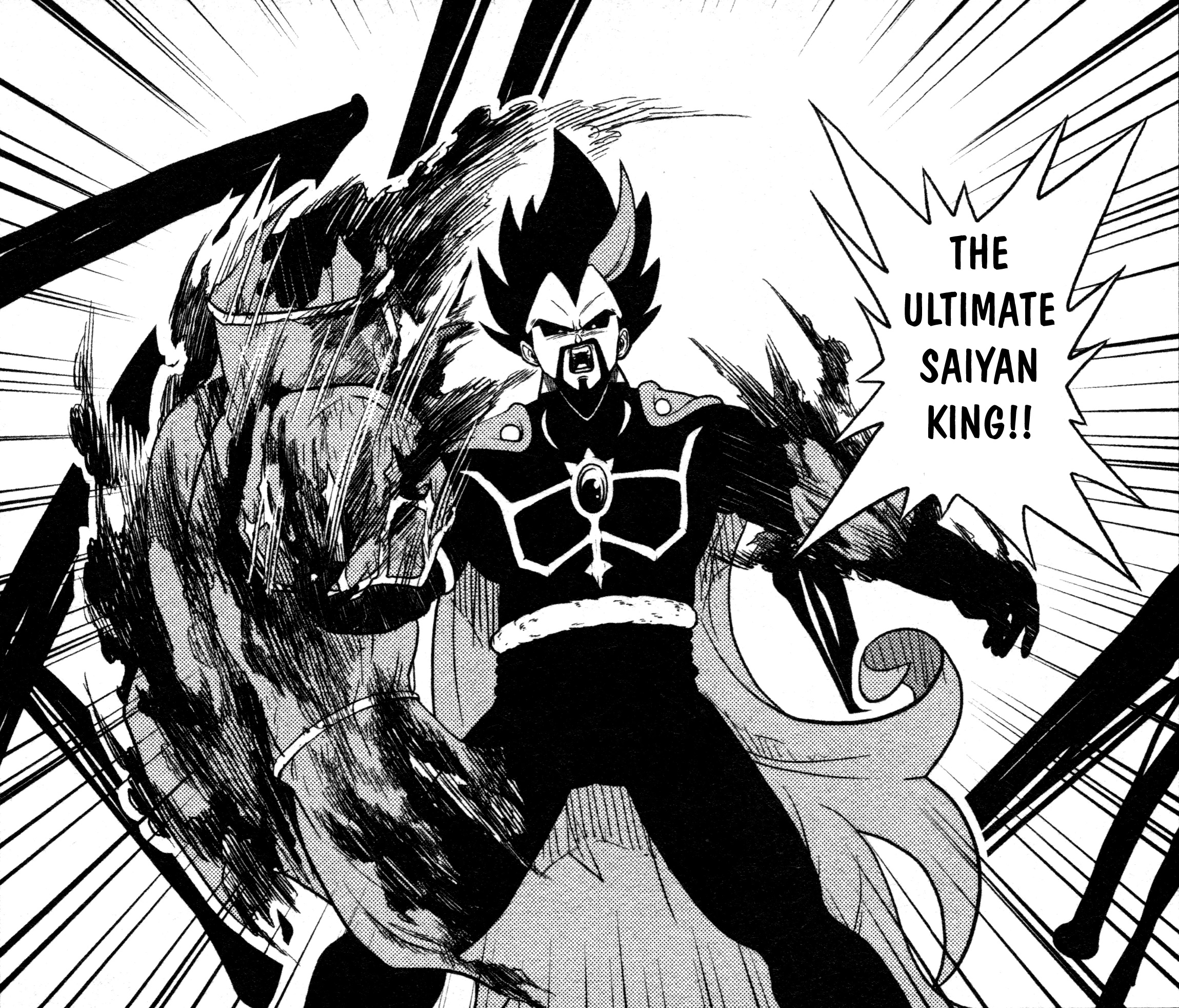 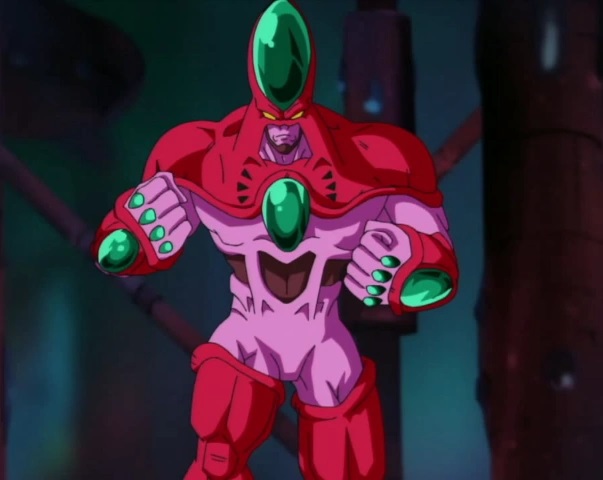 Suggested by Sonic It’s time for a battle of heavyweights. Both of these guys got absolutely massive buffs thanks to Dragon Ball Heroes. King Vegeta going from someone who would be weaker than the Ginyu Force to defeating a SSJ3 warrior and Hatchiyack going from below SSJ2 level to fighting multiple groups of time patrollers. I don’t think this would be an easy fight for either combatant but I think King Vegeta has just enough energy to win out the day and would come out on top after a hard fought battle. King Vegeta wins.