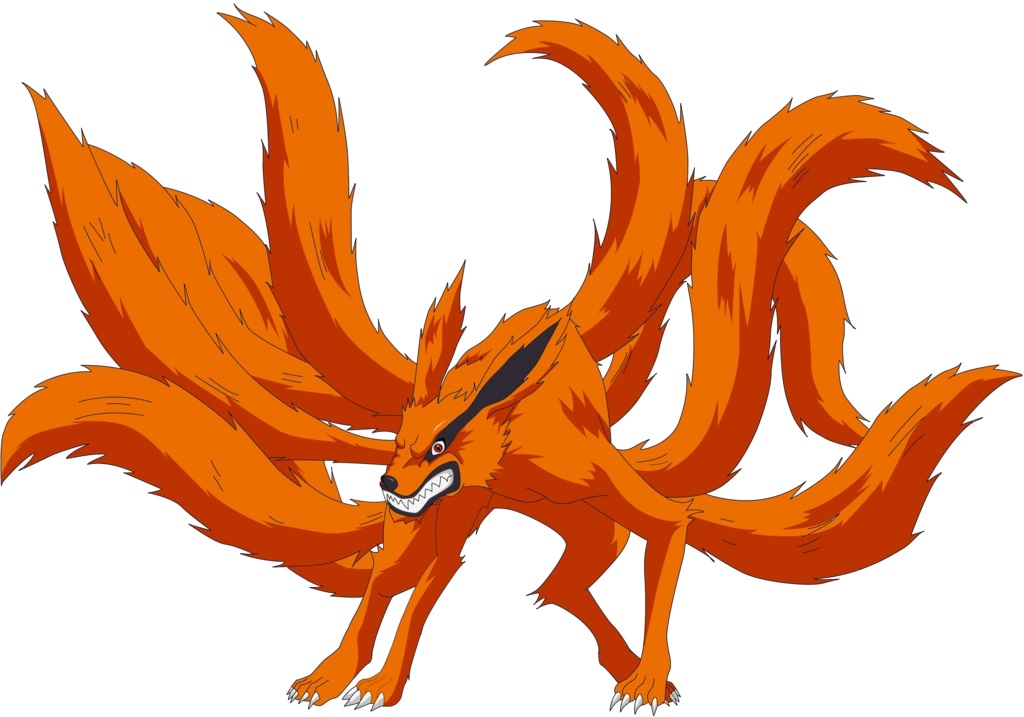 Suggested by Destroyer The Dark Gaia has a lot of power and was able to hold his own against Super Sonic so we don’t want to underestimate that. That said, the Nine Tailed Fox should easily be able to match his power with the Bijuu bombs and can spam those. I don’t see the Dark Gaia quite standing up to that as the Fox’s sheer attack power is just too strong and his speed is too much greater than Gaia’s. Nine Tailed Fox wins.