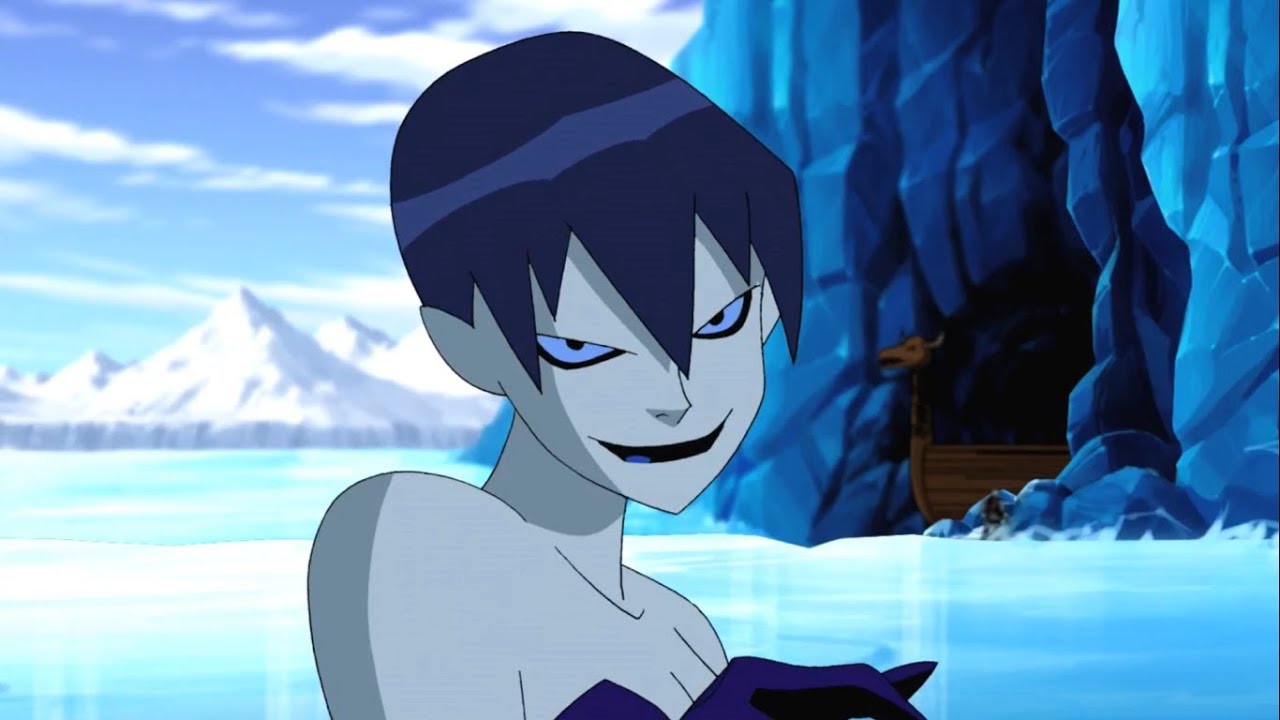 Suggested by Sonic Killer Frost is very adept at using her ice abilities. With them she can move at great speeds and this also works as a solid defense. Ultimately I don’t think it will be enough for her to defeat Samson though. The ice won’t be working very well on him since he can just shatter it every time. It’ll take a lot of hits to bring him down while in theory he just needs a single blow to turn the tides. When the strength gap is that large, it’s hard to overcome. Doc Samson wins.