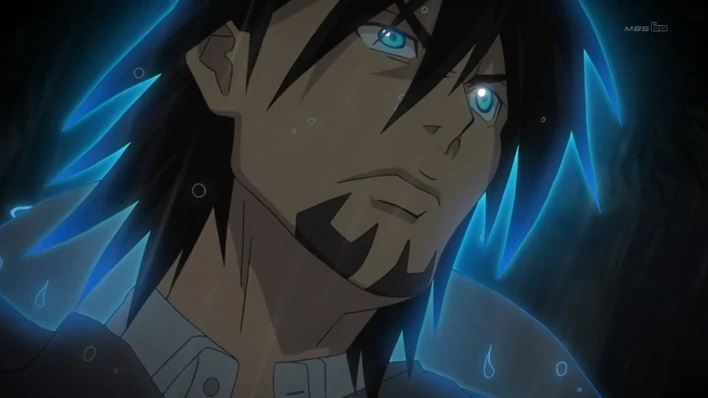 Tiger is a strong fighter but he’s not quite on Yusuke’s level. He can amp up his strength and speed for a limited time but even at his best he isn’t moving as quickly as Yusuke. Yusuke was a really powerful guy even before he died, at least relative to the other humans. After that his development really kicked in and at this point it just wouldn’t be a contest between them. Yusuke wins.