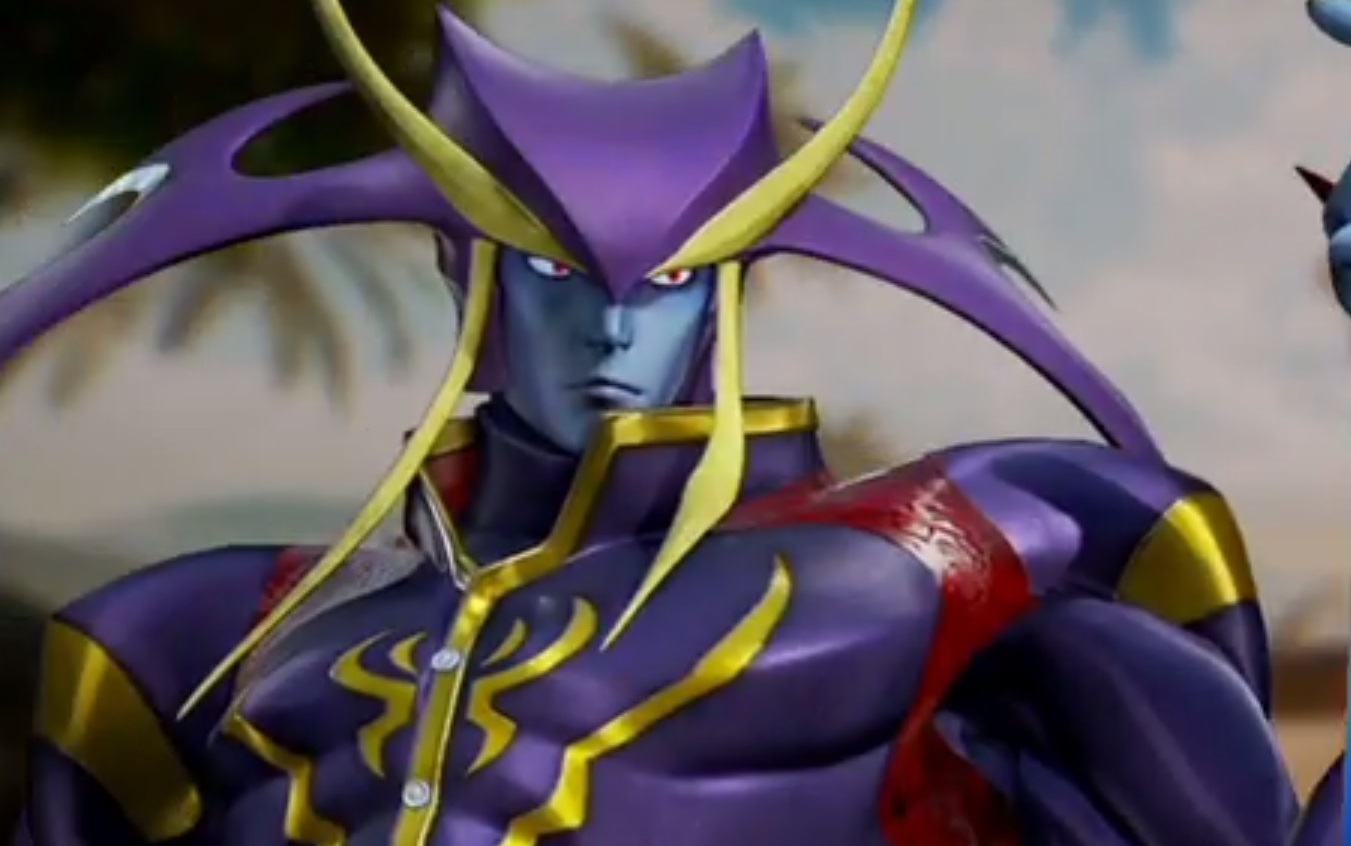 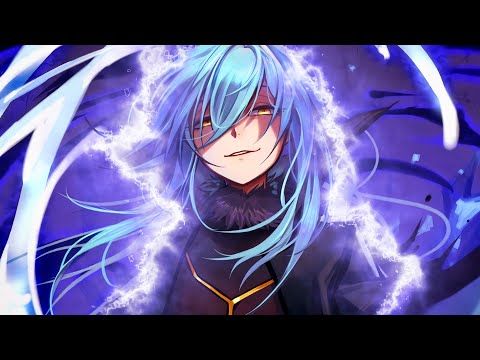 Suggested by Sonic Jedah Dohma is a strong fighter to be sure but he’s nowhere near Rimuru in ability. Rimuru Tempest has gotten stronger in every arc due to his overwhelming powers like gluttony and his base strength and speed. Jedah would not be fast enough to land any blows of his own and while his regeneration is good, it would get bypassed by the absorption techniques. Ultimately this would put him behind the 8 ball and he needs a lot more advanced close combat skills to turn the tides. Rimuru Tempest wins.