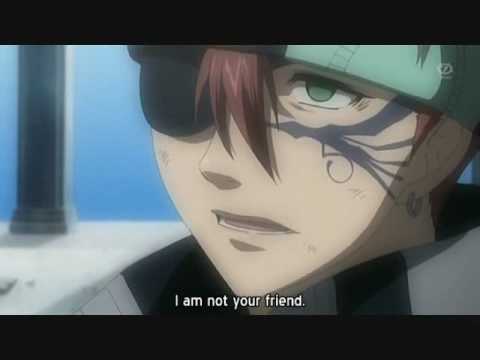 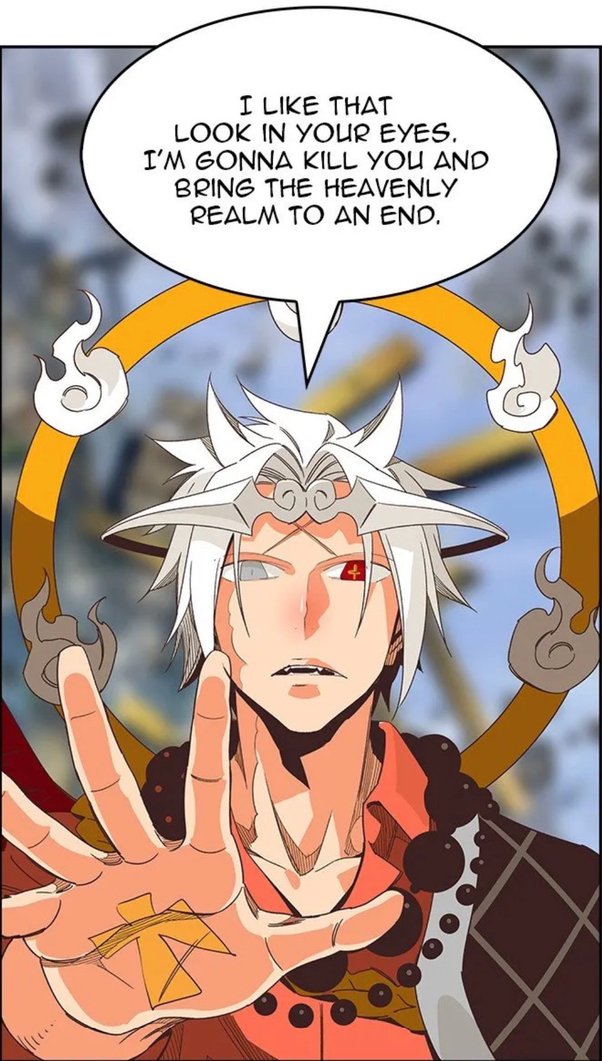 Suggested by Sonic Mujin Park is a being who can easily shatter planets and the star system if he wants to. Lavi has a hammer at the ready but it won’t be doing much of anything here. His strongest attacks would deal no damage and his speed isn’t quite enough to even see Mujin at this point. He would see the hopeless of the situation and will ultimately fall. Mujin Park wins.