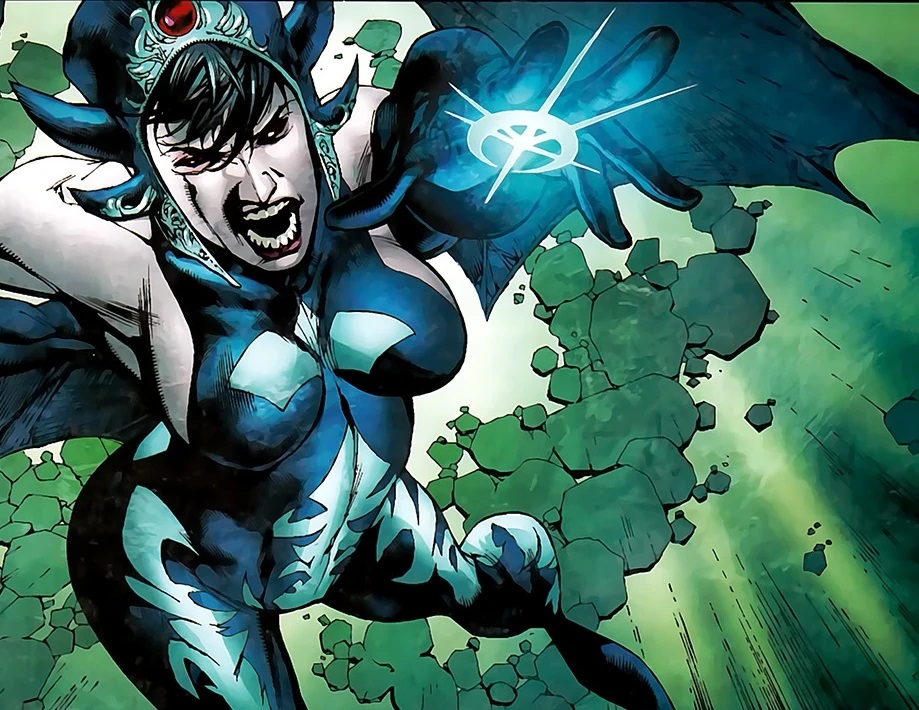 Suggested by Sonic Erishkegal once fought the Living Tribunal and was a cosmic force to be reckoned with. She has basic super strength, energy blasts and the like. Still, I wouldn’t say that she is going to be able to take down Shiho in a close quarters fight. Shiho may lag behind some of the other characters in Seraph of the End but he has worked on his speed and power. She will have a tough time getting past his twin coffins and doesn’t have the combat speed to stay ahead of them for long. Shiho wins.